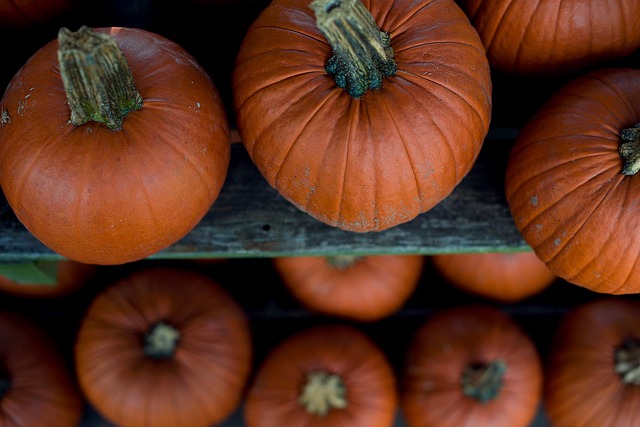 Gina Kennedy admitted she was lost for words after making history to become the first Englishwoman to win gold in the women’s squash singles at the Commonwealth Games.

In her debut Commonwealths, the 25-year-old beat Canada’s Hollie Naughton 3-1 in an entertaining session at the finals on Wednesday.

Kennedy won the first two games before Naughton pulled one back in a tough third match littered with long rallies.

The Canadian put up a good fight in the fourth game, but Kennedy emerged the victor and she was stunned by her win, revealing that she had struggled to sleep the night before.

She said: “I’m a bit lost for words really, yesterday when I won the semi-final I was filled with emotion and at the minute I think I’m just in shock a little bit!

“I wish I could put into words what this means to me but I honestly can’t, it’s a dream and this dream has become reality.

“I’ve been thinking about how it would feel for so long and I’ve been building up for this for two years now and now it’s happened I’m a bit speechless!

“My phone was going off the hook I just couldn’t fall asleep, I woke up so early, just excited, nervous and everything you could imagine.

“You know when you watch TV and you see the Olympians and they’re about to start their race – imagine the feeling, that’s how I was last night.”

Kennedy still has a lot of work ahead of her as she resumes her doubles events on Thursday, but also revealed post-match that her dissertation deadline in health psychology is creeping up.

“I graduated from Harvard then Covid hit, so I thought I wanted something other than squash to keep me occupied, so that was fine for a year then I was like ‘hang on!’ I’ll be very happy to get that done with!”

Kennedy defeated fellow Englishwoman Sarah-Jane Perry in Tuesday’s semi-final and the latter pulled off an incredible comeback to win 3-2 and seal bronze in the women’s singles.

The Warwickshire-born player was initially two games down to New Zealand’s Joelle King, but managed to win the next two and set up a decider in the final match.

In a thrilling finale both players went toe-to-toe, but Perry edged to victory, winning 14-12, and she believes that performance …….