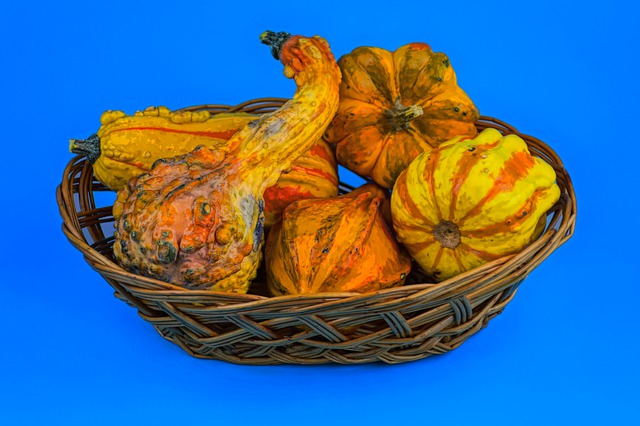 Dipika Pallikal may have been off the sport for over three years but the 30-year-old returned to competitive squash in style as she played a part in India winning two gold medals — their first-ever — at the PSA World doubles championships at the Scotstoun Leisure Centre in Glasgow on Saturday. Dipika first teamed up with Saurav Ghosal to pocket the mixed doubles gold defeating the English pair — Adrian Waller and Alison Waters 11-6, 11-8. Dipika subsequently joined hands with Joshna Chinappa in the women’s doubles final to get the better of England’s Sarah-Jane Perry and Alison Waters 11-9, 4-11, 11-8.
It was a sweet revenge for Joshna and Dipika who had gone down to Sarah and Alison during their group stages encounter. “We wanted to come out with a good solid plan in the final since they had beaten us a few days ago. It was a tough match and it feels great to come out as winners,” Joshna said after the match. Dipika felt the final could have gone either way. “We were able to stick to our basics and strengths, and happy to have crossed the line. Since I was returning to competitive squash after three years, I didn’t really expect a lot from this tournament, but I am just happy to be here,” Dipika, who gave birth to twins last year, told the tournament organisers after the match.
The women’s doubles final may have been a hard-fought affair but the mixed doubles’ title encounter earlier in the day certainly wasn’t. Saurav and Dipika got into the groove from the word go and closed out the contest in 22 minutes. “We have come close before (in the world doubles championships), but this time we went the distance. Dipika was making a comeback and she only got better as the tournament progressed,” Saurav told TOI. In the 2016 of the World doubles championship, Saurav and Dipika had lost the mixed doubles final to Joell King and Paul Coll from New Zealand.
Dipika recalled the days she was away from the sport and the people who motivated her to return to the sport. “The plan was to always come back but, in the middle, — it didn’t seem like. But I had the right people with me. Saurabh kept pushing me from wherever he was in the world. Of course, my husband (Dinesh Karthik), my parents and in-laws kept pushing me as well,” Dipika mentioned.
Saurav and Dipika didn’t have the smoothest of campaigns in the competition. They began the tournament with a hard-fought 11-7, 10-11, 11-6 win over New Zealand’s Evan Williams and Kaitlyn Watts. In their next game, the seasoned Indian pair went down 11-6, 11-4 to Greg Lobban and Lisa Aitken of Scotland. Saurav and Dipika got back to winning ways with a 11-9, 7-11, 11-9 victory over Malaysian pair — Mohammad Syafiq Kamal and Aifa Azman. They received a walkover in the subsequent clash against Wales’ Peter Creed and Emily Whitlock.
…….