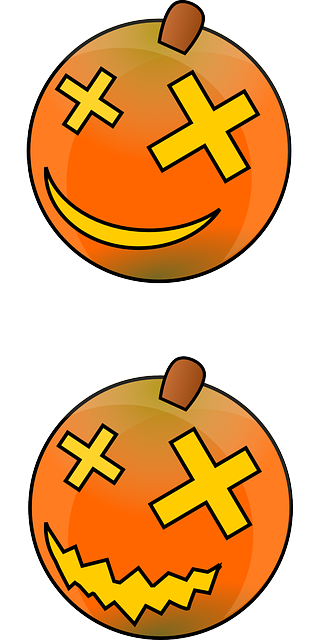 Here are the profiles of all the athletes who will represent India in squash at the Commonwealth Games 2022 in Birmingham.

Saurav Ghosal: Ghosal, who is currently 15th in the men’s world squash rankings, has been a consistent performer on the PSA pro tour for the past few years. Born in Kolkata, Ghosal had briefly broken into the top-10 world rankings in 2019. Earlier this year, he, along with Dipika Pallikal Karthik, had secured gold in mixed doubles at the World Doubles Championship. The highest ranked Indian, who will star in men’s singles and mixed doubles in Birmingham, would be looking to change the colour of the silver medal he won in the 2018 CWG in Mixed Doubles. The gold at CWG is also the only medal missing from his kitty, having won the gold at the Asian Games in Incheon, 2014 and another at the Asian Individual championships in 2019.

Dipika Pallikal Karthik: Earlier this year, Dipika created history in Glasgow by clinching two gold medals – mixed and women’s doubles – at the World Doubles Championship after a three year hiatus from squash, during which she also became a mother. The 30-year-old, who was the first Indian woman to break into the top-10 of the world rankings, would be looking to continue the golden streak next month. Dipika has a stellar record playing doubles, winning gold at the 2014 Glasgow Commonwealth Games and Silver at the last edition in 2018. However, she hasn’t been slotted in for women’s singles, instead will be playing as a doubles specialist.

Joshna Chinappa: 18-time national champion and world number 17, Joshna will be going into the Birmingham CWG with hopes of recreating the glory of the 2014 edition. There she, along with Dipika, brought home India’s first ever gold medal in the sport in the women’s doubles event. It has been a good year so far for the Chennai-born with a gold medal at the World Doubles Championship and a brief return to top 10 in the world rankings. In Birmingham, Chinappa would appear in all three events – women’s singles and doubles (with Dipika) in addition to mixed doubles alongside Ramit Tandon.

Ramit Tandon: Tandon reached his highest world ranking of 36 this month. He has been playing on the Pro tour for a while. He’s an Asian Games medallist and has four PSA world tour level titles. Tandon has been a regular feature in the Indian team since his junior days winning six junior National titles. He then went on to have a successful collegiate career playing for Columbia University winning multiple titles. He’s also reached the third round of a platinum world tour event at the Egyptian Open last year.

Harinder Sandhu: His highest world ranking was 47 in 2018. Sandhu had his best year on Tour in 2017, as he claimed victory at five consecutive PSA events across three countries. Before …….