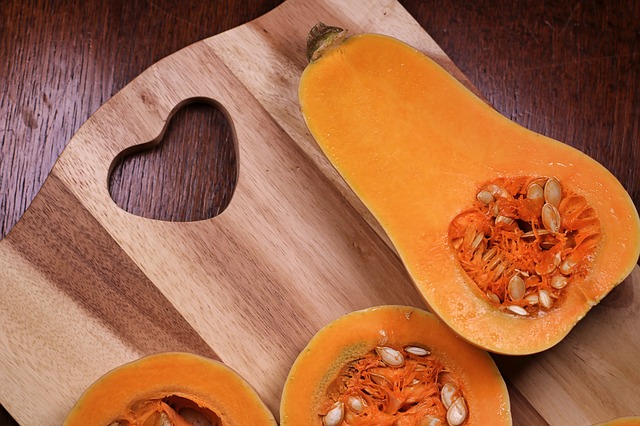 The biggest tournament on Challenger Tour this week will be the Cannon Kirk Irish Squash Open, which begins on Tuesday, April 19. The Challenger 30 level tournament takes place at the Fitzwilliam Lawn Tennis Club in Dublin, with the winners being crowned on Saturday afternoon.

The tournament, which runs for five days, will see action from Court 1 at the Fitzwilliam LTC shown live thanks to the SQUASHTV Lite production kit, which brings more action from more tournaments to the viewers.

Welshwoman Emily Whitlock will be the highest-ranked player in the tournament, with the World No.19 being the top seed for the women’s event. She will be closely followed by Belgian No.2 Tinne Gilis, who is coming off the back of her biggest victory on Tour.

Gilis was victorious at the Challenger 30 level Annecy Rose Open earlier this month, her biggest title to date. In doing so, she also defeated older sister Nele for the first time on Tour, two things she is extremely happy with.

“First of all, I’m very excited to be playing the Irish Open again as it’s always been an amazing tournament!” Gilis said.

“I’m definitely very happy to have won my biggest title in Annecy. I went there with no expectations at all as I entered that tournament because it’s my French league team and I know I was gonna have a great time there with them.

“I think because of that, I felt very relaxed throughout the whole week and ended up playing good squash especially in the final. I had a great group of people behind me so it definitely means a lot winning my biggest title so far there in front of them.

“I can’t believe I finally beat Nele for the first time! It’s always been very hard mentally playing against her. This time I had a game plan ready and tried to focus on my own squash rather than anything else.

“Usually after a game or two I lose focus, but this time I managed to keep my focus from beginning til the end. It definitely feels like a lot of weight fell off my shoulders after this win and it gave me a big confidence boost as well.”

Nele, the older of the two and the current World No.12, is the reigning champion of the Cannon Kirk Irish Squash Open. With her older sister not taking part in 2022, Tinne is hoping to keep the trophy in the family come the end of the week.

“One of my goals this year was winning a Challenger 30 level title so with my win …….