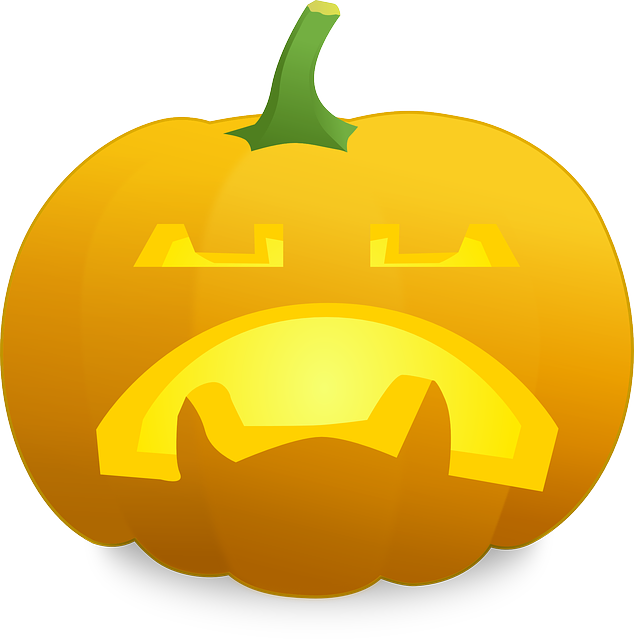 There was a trio of upsets on the second day of the Cannon Kirk Irish Squash Open, with Scotland’s Rory Stewart, Australia’s Jessica Turnbull and England’s Grace Gear all downing higher-seeded opponents to reach the quarter finals at the Fitzwilliam Lawn Tennis Club in Dublin.

Gear, the World No.70, caused the biggest surprise of the day’s play, as she overcame World No.40, and Czech No.1, Anna Serme, in a four-game battle, to move through to the last eight of the Challenger 30 level tournament. The pair were doing battle for the second time, but the first in five years, following a meeting at the PwC Ladies Open in 2017, a clash that the Englishwoman won 3-1.

Wednesday’s match at the Fitzwilliam Club would go by the same scoreline, but only after Gear had to fight through a tricky patch in the middle of the contest. After winning the first game, the Englishwoman saw Serme battle back to take the second and level the match at one game apiece. However, from there, it was the World No.70 who shone through to win in four, and set up a contest with Malaysia’s Rachel Arnold in Thursday’s quarter finals.

The other seeding upset came from the all-Australian battle on Court 2, which saw the unseeded Jessica Turnbull overcome compatriot, and No.7 seed, Sarah Cardwell to advance to the last eight. It was the tenth time the pair had done battle on Tour, and Turnbull’s 3-1 victory was her fifth against her fellow Australian. Thanks to her win, she will now face No.2 seed Tinne Gilis, fresh off the back of her biggest career victory at the Annecy Rose Open.

Elsewhere in the women’s draw, top seed Emily Whitlock needed just 22 minutes to overcome Malaysia’s Chan Yiwen, and she will now face fellow Brit Julianne Courtice, the No.8 seed, in the quarter finals. The other match in the last eight will see England’s Lucy Turmel and South Africa’s Alexandra Fuller go head-to-head for a place in the semis.

Scotland’s Rory Stewart caused the only upset in the men’s draw, as he came through in straight games to defeat No.8 seed Mahesh Mangaonkar in the second round in Dublin. After a tight first game, which the Scot nicked 11-9, he went on to take full control of the match, winning in three to advance to a quarter final meeting with England’s George Parker.

Top seed Patrick Rooney, who had an incredible run at the Manchester Open last week, opened his campaign in Dublin with a confident 3-0 victory over Hong Kong’s Max Lee. He will now face Scotland’s Alan Clyne in the last eight, after he overcame USA’s Faraz Khan in a 74-minute five-game battle. Greg Lobban and Declan James will go head-to-head in another battle between England and Scotland, while Lucas Serme …….