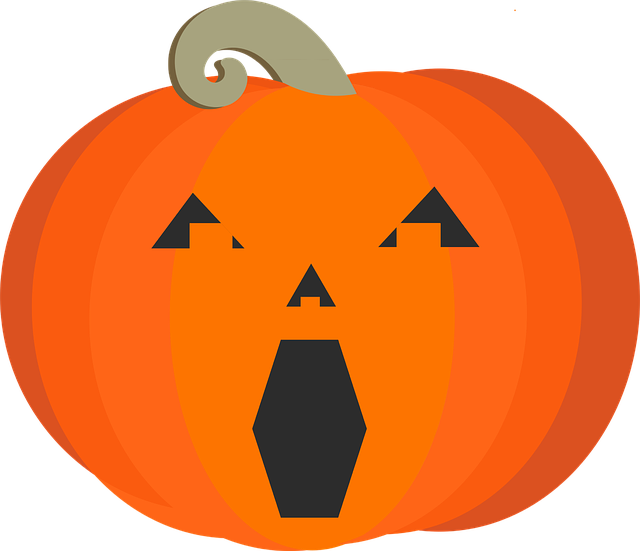 I’ll come out and say it: Some spaghetti squash (squashes?!) are better—read: more flavorful and less watery—than others. I cannot prove this scientifically, but I have had better luck with smaller, yellower squash. If you’re at the farmers market, I recommend asking the squash purveyor to pick one out for you—if only so that when it’s not that great, you don’t have yourself to blame. (Kidding!)

Instead of hacking apart your squash down its length to create two long boats, take a cue from blogger and cookbook author Alexandra Stafford and cut it through its equator to make two narrower halves that stand tall on your baking sheet. While slicing the squash across its belly may seem as counterintuitive as pouring your milk in your bowl before your cereal, it results in longer strands that are ultimately more satisfying to twirl around your fork. (I’d also argue that a shorter cut presents less opportunity to hurt yourself, a non-trivial concern when slicing rotund produce like watermelon and kabocha.)

For the noodliest noodles possible, use a fork to tease the squash flesh away from the skin rather than scooping it out with a spoon.

Even the best spaghetti squash is mild (to put it nicely), so take advantage of the time it spends in the oven to make a bold accompaniment. In Spaghetti Squash That Fancies Itself Baked Ziti, it’s a roasted tomato sauce that burbles away in a baking dish while the vegetable cooks—the two are able to join forces in about 40 minutes and with minimal clean-up.

But it doesn’t have to be tomato! Try tossing your cooked squash with sage-spiked brown butter, pesto made with any number of greens, mashed garlic confit, or puttanesque olives and capers. Or spread the noodles into a shallow baking dish, douse them in cream infused with chile and rosemary, top with sharp or tangy cheese, and bake it gratin-style.

No matter your sauce, don’t be worried if it tastes slightly too salty or punchy on its own—it’s about to season a whole lot of squash. I would steer clear of anything too thick, however—since spaghetti squash is flimsier than actual noodles, it can’t stand up to a sauce that has a tendency to glom.

Soft squash + lots of sauce = mush. To give your teeth something to do, lean into toppings that will add textural interest: toasted nuts, crunchy bread crumbs, fried shallots or onions, crumbled cheese like feta or queso fresco. Personally, I like to serve the baked ziti squash with lots of crusty bread for sopping up any extra tomato sauce.