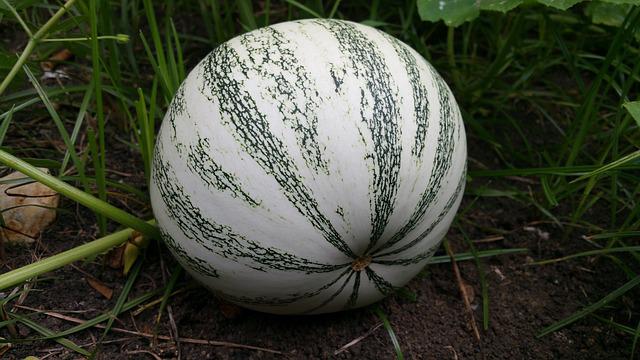 Jack Harlow decided to bring out the big stars for his performance at the 2022 BET Awards. Not only did he get Lil Wayne to come through, but he also recruited Brandy to put their differences aside and perform together.

On Sunday, June 26, the Generation Now rapper hit the stage with DJ Drama and delivered a couple of his popular bangers. He started off by having Lil Wayne come out to help him perform their song “Poison.” After he moved on to “First Class,” Harlow shocked the crowd by bringing out Brandy to do her recent remix of his top-charting song.

Brandy and Harlow recently had the Internet going crazy after the rapper admitted that he didn’t know the seasoned singer and Ray J were related. After she found out about it, Brandy responded on social media but then took it a step further by addressing his confusion on her remix to “First Class.”

Harlow’s performance arrives after he had an impressive run with the release of his latest album Come Home The Kids Miss You. Following the success of tracks like “Nail Tech” and “First Class,” the Kentucky native delivered the highly-anticipated visuals for his Drake-assisted banger “Churchill Downs.” The cinematic video was actually shot during the Kentucky Derby at Churchill Downs in Louisville.

His appearance at the 2022 BET Awards also occurred just a few weeks after he was accused of profiting from his “white privilege.” After Lil Uzi Vert came to the Generation Now artist’s defense, Harlow emphasized his support and appreciation for all Black women in his recent interview with Teen Vogue.

“They’ll never have to worry about not being credited by me,” Harlow said. “I mean, I look out at my shows and I see them. It’s one thing when you see the memes and you hear people talking about it, but it’s another when you travel the country and you see them all over the place. I love Black women. I’ve loved Black women my whole life.”