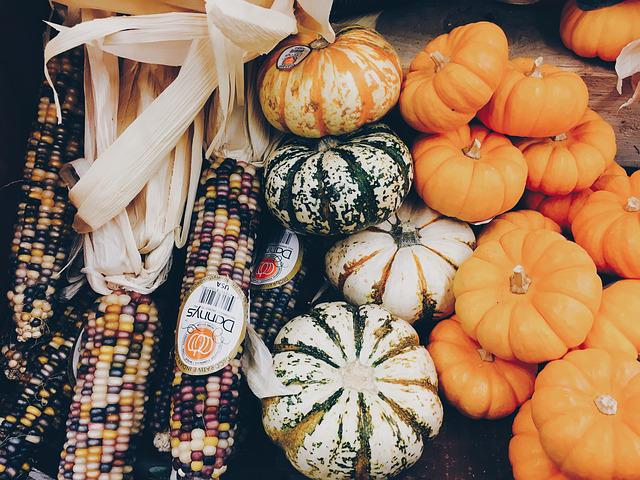 A first silver medal for Wales in the men’s squash singles at the Commonwealth Games was a welcome consolation for Joel Makin – even if it doesn’t feel like it just yet.

Silver was still an improvement on Makin’s fourth-place finish four years ago on the Gold Coast, having become the first Welsh man to contest the men’s singles squash final this time.

But defeat to the top seed was still a bitter pill to swallow having come so close to the top step.

“Maybe over time I’ll be able to see it a bit better,” said Makin. “There are tons of positives from this week, that’s massive and I should appreciate that but that’s still gutting.

“I don’t know how long that was, but I took it to him, I was aggressive, I took my chances at the right time, but he played some quality at the start of the fourth and the fifth.

“And fair play to him, I thought it was a high-quality match and I couldn’t have done anymore, but yes, I’m still gutted about that. It was always going to be that tight.

“Like I said yesterday, it didn’t really come down to that. We were both feeling it in the fifth, but we can push through those situations, it was more he took his chances.

“His quality was just a little bit more at the start of the fourth and the fifth. It’s going to be long as there’s not much space to find when we’re moving that well. It was just quality squash.”

The crowd at the University of Birmingham was overwhelmingly in favour of Makin, who now calls the host city home, with his family and friends roaring him on from start to finish.

While it ultimately was not enough, Makin took encouragement from knowing he left it all out on the court as he admitted the atmosphere was by far the best, he’s ever played in.

“That was something different,” he said. “The support back home has been massive and from everyone here, it couldn’t have been better for me, I’ve had a great run.

“I gave absolutely everything, and I just came up short. The atmosphere was quality and it’s been …….