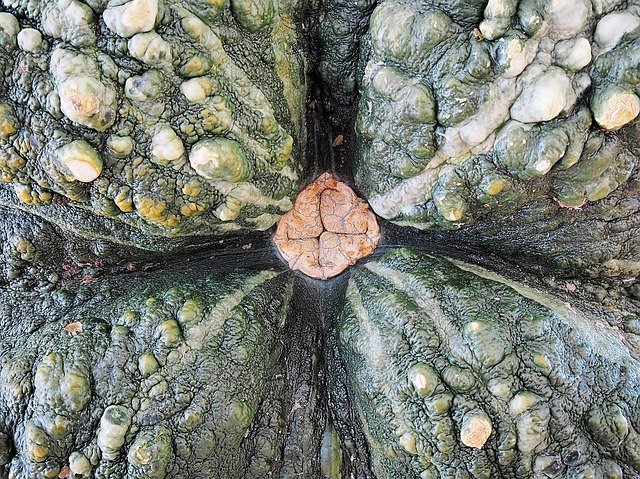 Kanye West sat between Quavo and Justin LaBoy at the Donda Academy game in Atlanta.

Neither Justin nor Quavo have necessarily confirmed the reports, though the latter did say that it was only a “lil’ bit of straightenin’,” in reference to Migos’ lead single off of Culture III. And while there’s no chance of reconciliation for Quavo and Saweetie, it appears that Quavo and Justin LaBoy have finally made peace.

Last night, Kanye West linked up with Quavo at the Donda Academy game in Atlanta where they were both seated alongside Justin LaBoy, marking what appears to be an end to their feud. Kanye West walked onto the court with Quavo by his side before greeting LaBoy. Ultimately, Kanye sat between both Quavo and LaBoy, though it’s unclear if they ended up having any conversation with one another about the supposed misunderstanding.

Quavo later took to Twitter where he shared a video of himself and Kanye West in his car, signing autographs for fans. “Qua & YE’ On The Way,” he captioned the video. He later shared another photo with himself, Kanye, QC’s Rel Money and Vory, which conveniently excluded an appearance from LaBoy.

Check out the photos below.