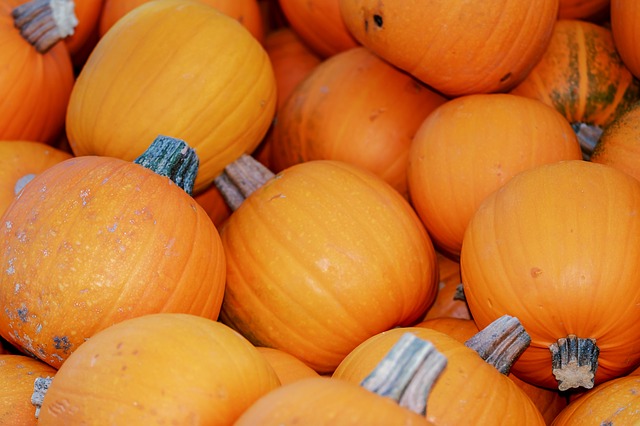 KIM Kardashian squashed her feud with Taylor Swift and gushed that she “really likes” the pop star’s “catchy” music.

The 41-year-old praised the singer following her beef with Kanye West.

Kim seemed to squash her beef with TaylorCredit: Getty

During her recent appearance on the Honestly With Bari Weiss podcast, Kim insisted she is a fan of the 32-year-old.

When asked to name her favorite song of Taylor’s, the Keeping Up With the Kardashians alum said she couldn’t say one but noted she had a lot of the singer-songwriter’s hits saved on her phone.

Kim said: “I mean, I really like a lot of her songs.

“They’re all super cute and catchy.

The beef began when Kanye, 44, famously interrupted the musician’s acceptance speech at the 2009 Video Music Awards.

Then in 2016, Kanye claimed that Taylor approved lyrics in his track Famous, which included the line, “I feel like me and Taylor might still have sex / Why? I made that b**ch famous.”

However, after Taylor’s camp denied she ever gave Kanye the green light, Kim shared her side of the story.

Kim told GQ at the time: “She totally approved that. She wanted to all of a sudden act like she didn’t.

“I swear, my husband gets so much s**t for things [when] he really was doing proper protocol and even called to get it approved.”

The mom of four even shared a secret recording of Taylor’s phone conversation with Kanye, which was allegedly edited to show Taylor appearing to agree to the use of her name on the song.

Kim would later shade Taylor by tweeting out various emojis of a snake, and the duo haven’t seemed to makeup since.

STAYING AWAY FROM PETE

More recently, a source exclusively told The Sun that Taylor was kept away from Kim’s new man Pete Davidson, 28, during her recent appearance on Saturday Night Live.

The insider claimed:  “Taylor Swift was kept away from Pete Davidson backstage at SNL.”

However, Pete and Taylor both appeared in a pre-recorded musical sketch together.

A lot has changed since Kanye crashed Taylor’s acceptance speech and the feud heated up in 2016.

Kim filed for divorce from the rapper in February and …….