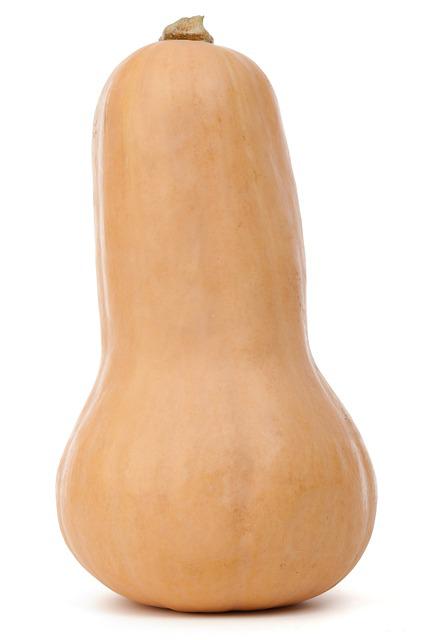 The varsity squash team from West Hartford’s Kingswood Oxford School headed to the national tournament after a victory at the New England Class C Championship.

KO boys varsity squash has a whopping nine seniors spearheading the competitive ladder, and the team’s leadership, experience, and prowess on the court fueled them to a New England Class C Championship victory on Feb. 13. The Wyverns’ overall record glows at 12-2, and they ride a seven-match win streak as they headed into Nationals this past weekend.

After a lengthy hiatus from competition that derailed the 2021 season, the team was eager to make a statement and did so rattling off five consecutive wins to open the campaign. Three of those were convincing 7-0 shutout wins against Williston Northhampton School, Suffield Academy, and Portsmouth Abbey School.  The two others were gutsy 4-3 nailbiters against Westminster School and the Winged Beavers of Avon Old Farms that showcased a high level of play from all involved. Senior co-captain Henry Pelletier has been tremendous in the No. 1 spot for the Wyverns and at the time believed the team was in great form with the ability to keep the momentum rolling.

“Our season is off to a great start,” Pelletier said. “We’ve taken down some very strong opponents and are looking to [build upon] our [winning] record.”

The experienced group tasted defeat for the first time against Choate Rosemary Hall by a score of 6-1 on Wednesday, Jan. 19, followed by another 6-1 loss on Saturday, Jan. 22 against one of the premier squash programs in New England, Kent School. Seventh-grader Cole Keegan shined at the No. 6 spot against the Lions and was the lone victor that afternoon.

With a cleared rearview mirror and optimism for desired results ahead, the Wyverns got back in the winning column on Wednesday, Jan. 26, cruising to a 5-2 triumph over Loomis Chaffee School. The black and red yielded a perfect 6-0 record at home, comfortably defending “the den” and giving every opponent a run for their money.

Head Coach Robby Lingashi has done an incredible job making sure the team is adequately prepared for every match and instilling his wealth of knowledge and passion for the game to his players.

“Robby has always been a great coach to us,” Pelletier said. “He combines conditioning and specific technique training to make sure we’re playing as well as we can. He also keeps the ladder accurate by having us do challenge matches before every match.”

One of Lingashi’s other skilled veteran players this season is senior co-captain Aidan Dillow, playing in the No. 2 position. He was thrilled to be recognized as one of the leaders after two previous years with the varsity team, and, like his teammates, is aiming high to go out on top when all is said and done.