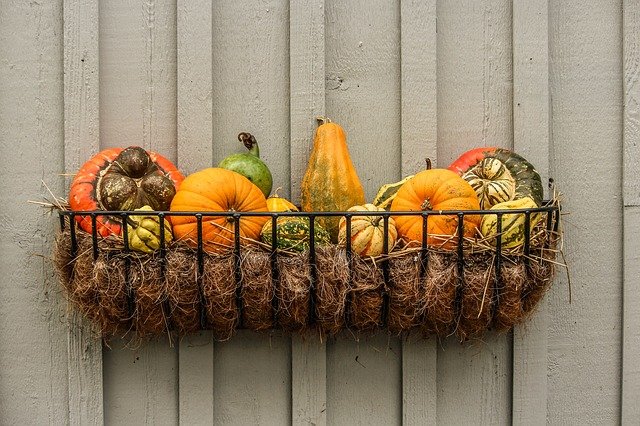 A federal planning grant is planting the seeds of healthy lifestyles in Roanoke City Public Schools and the local community.

Starting in October 2020, the Local Environmental Agriculture Project (LEAP) worked in conjunction with RCPS and the Virginia Cooperative Extension to lay the groundwork for farm to school programs in the city, testing pilot programs and building relationships among the area’s movers, shakers, and producers.

LEAP’s grant application plans were undone by the outbreak of the COVID-19 pandemic, so after receiving the grant, to those involved needed to pivot. The organization assembled an advisory committee of stakeholders in local health and agriculture to determine their next steps.

While navigating working with a school system also in crisis, the committee was able to forge connections with teachers and administrators.

The garden at James Madison Middle School has 22 raised beds of produce and flowers in concentric rings, surrounded by a fence. The beds were equipped with an irrigation system that students installed themselves during their agriculture elective classes. Water sprayed lightly from them in the morning at an RCPS event about the project on Tuesday.

Anna Beebe Sachs, science and green living teacher at James Madison Middle, said the class met daily over the course of a nine week period for sixth-graders, a semester for seventh, and a semester or, optionally, a year for eighth-graders. Students would plant, water, and weed in the garden in tandem with learning about agriculture, ecology, and nutrition in the classroom.

After students built the irrigation system, Sachs says she came by on a Saturday to check for leaks and found a student “clinging to the fence with his dad to show his dad what he had done.”

She said, “they take it with them, and they’re proud of it. I have the best job on the planet.”

William Imani, a rising eighth-grader and volunteer at the event, said it was the “best class.” He liked going outside and working with the garden as a change of pace from sitting in the classroom.

He lifted up a squash plant to reveal a sleeping baby rabbit, which he held cupped in his hands. He was proud to say what he’d found in the garden and talk about taking care of the plants.

The gardens face maintenance issues, as the school year doesn’t align with the growing season. Tom Fitzpatrick, science supervisor for RCPS, said part of the challenge was getting teachers on board.