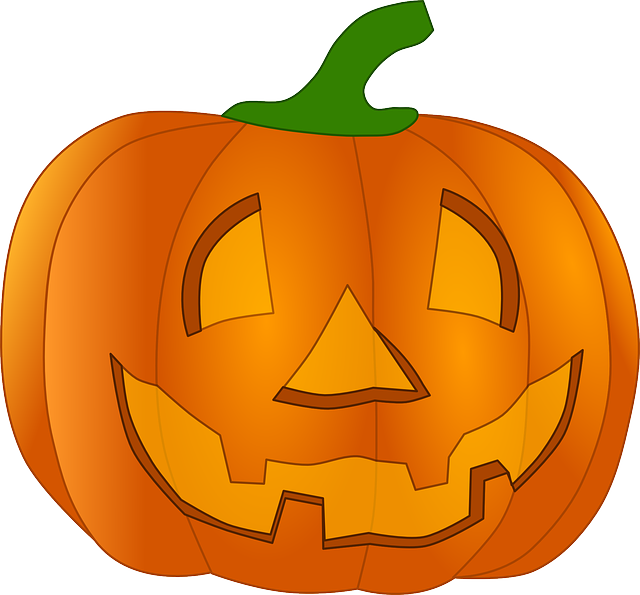 South East London may be better known as the home of another world-class female racket player, but now there will have to be room for two after Gina Kennedy reached the final of the women’s squash singles at the Commonwealth Games.

Kennedy trains at the same club formerly frequented by Emma Raducanu, but now the 25-year-old will have her own bit of bling to bring back to Bexley.

But Kennedy isn’t there to just make up the numbers, and her eyes on only one colour of medal.

“I’m not content with silver, I’m not here to just be on the podium,” said Kennedy.

“I’m going to go in there and absolutely want to get that gold medal.

“It’s an emotional one for me, the Commonwealth Games has been my target the whole time. It’s been my goal.

“Leading up to this I kept envisaging what it would feel like, and I’ve had to stop myself because it’s just a dream.

“The dream is now a reality.”

This summer, Team England, supported by funding raised by National Lottery players, comprises of over 400 athletes, all vying for medal success.

The diminutive Kennedy could not have posed more of a contrast to the tall and imposing frame of Perry but packed a punch with her shots to take the first game 11-6.

But Perry is a seasoned campaigner and showed why she earned silver in 2018 to roar back and take the second game 11-8.

Yet Kennedy still had more to give amidst a frenetic atmosphere, as both players frequently challenged the referee, with Perry exerting her ire on the officials – at one point being told to ‘get on with it’ by a heckler in the crowd.

Kennedy raced through the third game 11-5 before edging the fourth 14-12 despite wasting five match balls.

And the world no.8 admitted she did not think she had the mental strength to deal with a fifth game.

“I did not want it to go to a fifth because I think at that point, her mental strength is her biggest asset, and if it went to a fifth, I really would have struggled,” added Kennedy.

“Physically I felt fine, but if you hit one wrong shot at the wrong time, the rally is done – she is so good at punishing you. I’m really relieved it didn’t go to a fifth.”