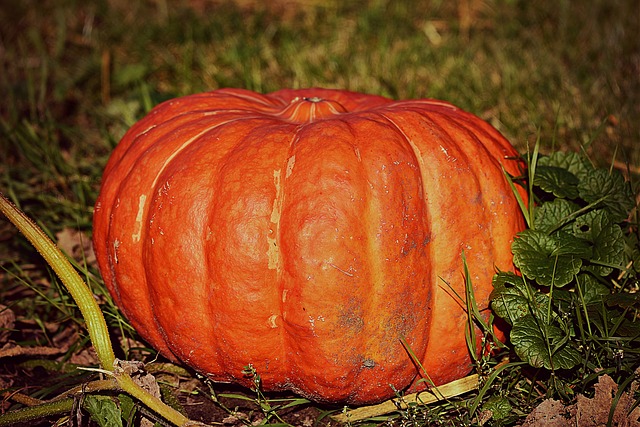 The U.S. International Trade Commission (USITC) said that cucumber and squash imports from Mexico are cutting into sales by domestic producers, with losses in revenue totaling around $95 million from 2015 to 2020.

From 2008 to 2020, Mexico’s cucumber exports grew by 23.6% and Mexican squash exports increased by 31.6% — with the majority heading to the U.S., the USITC said. At the same time, cucumber and squash imports were often priced below U.S.-grown cucumbers and squash at the point of shipment.

“The hypothetical removal of above-average increases in imports from 2008 to 2020 would have had positive effects on U.S. production, revenue, and operating income in 2015 to 2020,” USITC said in its investigation released Friday.

In such a scenario, lower cucumber and squash import volumes would have led to higher import prices and a shift toward consumption of domestic varieties, the investigation concluded.

The investigation’s findings have been turned over to the Office of the U.S. Trade Representative, which could decide whether to impose tariffs on imported cucumbers and squash from Mexico.

The USITC launched the investigation into imported cucumbers and squash in December 2020 at the request of then-U.S. Trade Representative Robert Lighthizer, who had received complaints that U.S. growers were being undercut by imports from Mexico.

“Because the Florida produce industry shares the same growing season as Mexico, our producers have faced crippling impacts from Mexico’s increased volume and race-to-the-bottom prices. We need prompt relief if our country hopes to continue feeding Americans domestically grown fruits and vegetables in the fall, winter and spring months,” Mike Joyner, president of the Florida Fruit and Vegetable Association, said during a USITC hearing on the effect of imported cucumber and squash in April 2020.

Lance Jungmeyer, president of the Fresh Produce Association of the Americas, told the USITC during the same hearing that U.S. growers “have reflexively blamed Mexican imports for all their woes, saying it’s unfair, unfair, unfair. In reality, many of the problems faced by these growers have nothing to do with Mexican imports, but everything to do with the U.S. growers’ inability to supply the domestic market.”

Most cucumbers and squash come from the Mexican states of Sonora and Sinaloa, and are exported to the U.S. through ports of entry in Nogales, Arizona, and Laredo, Texas.