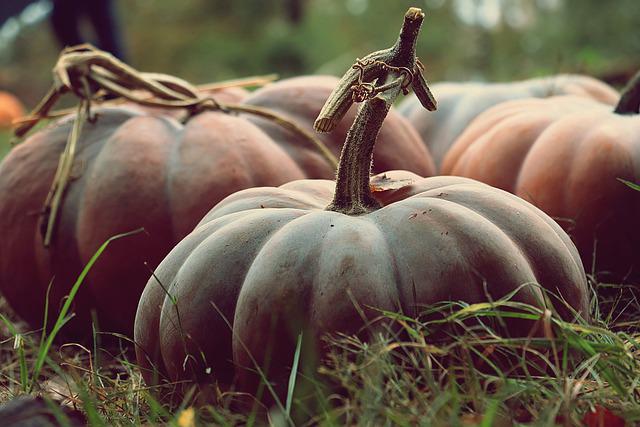 Calabacitas translates to “little squash” in Spanish, so I only thought this recipe would be fitting for National Zucchini Day on Aug. 8.

With in-season summer staples like zucchini, corn and tomatoes, this recipe is easy and just screams summertime to me. It relies on in-season flavors with a simple treatment to really celebrate the produce itself. Calabacitas, as a side dish, pairs with so many foods and is perfect with all barbecue, from seafood to steak and everything in between.

I like to make a bigger batch and take it for a light lunch or even refry some up in the morning and serve an egg on top with a couple of tortillas on the side for a delicious breakfast. This also makes a fantastic veggie taco filling.

Historical records show evidence of this dish dating back to the 16th century during Spain’s colonization of u Mexico, and the Indigenous people would often eat Calabacitas with tortillas, beans, or rice.

Mexican farmers later recorded an original calabacitas recipe that resembles the modern-day preparation. The dish became popular and both colonizers and explorers began to share the recipe with various South American regions, and while it would be altered, the main ingredients and preparation would remain the same.

The recipe I’m sharing with you is from my mother-in-law and it is a family favorite that’s been passed down from generations. In the past seven plus years I’ve known her, I have had this dish at many of Sunday dinners, and it never disappoints. Between the months of June and October (southern California growing season), She usually uses fresh produce from her backyard veggie garden. After I made the recipe (that my partners mom willingly had shared with me), he said “Good job, you nailed it!” I only owe her gratitude for sharing the recipe with me, and not “forgetting” to leave out an ingredient, like I’ve heard many a mother-in-law do.

Whether you grow your own zucchini or get all these in-season veggies from a farmers’ market, I hope you attempt this summertime favorite of Mexican and many South American cultures. I look forward to continuing to celebrate different cultural recipes that make this country so unique with you all and that you continue to embrace and make them at home.

2 small ears of fresh corn, cut from the cob