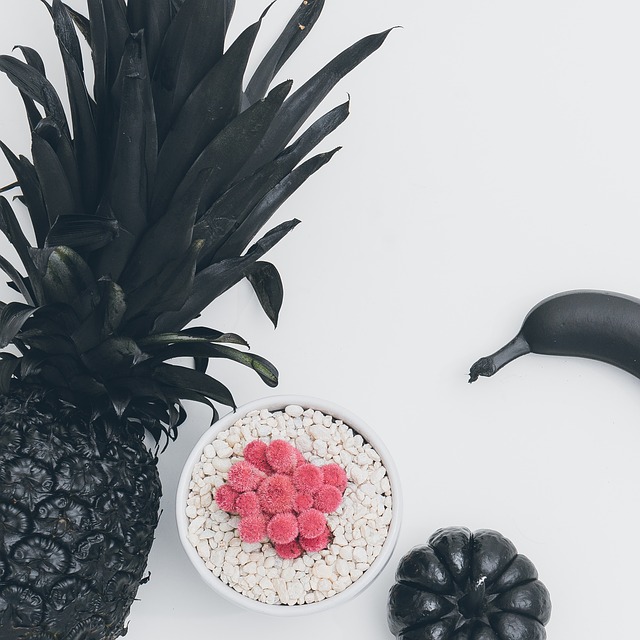 When Minoru Suzuki was announced to wrestle Kaleb Konley in Impact, it was obviously going to be a massacre. That proved to be just an appetizer for Suzuki’s main dish next week on Impact Wrestling.

Suzuki received the star treatment from Matt Striker and D’Lo Brown on commentary during his Kaze Ni Nare entrance.

The poor schmuck blasted Suzuki with a forearm strike. The Japanese legend ate it with a grin. Konley unloaded more strikes and hurt his own hand on Suzuki’s head. Suzuki ran the ropes, dropped low to pop up behind for a sleeper, then transitioned for a Gotch piledriver to win in quick fashion.

That result was never in question. The only uncertainty was how much of a beating Suzuki would dish out. Luckily for Konley, he didn’t have to take any chest chops.

The real intrigue occurred backstage minutes prior to the bout. Scott D’Amore spoke with Josh Alexander about not giving him an immediate world title rematch against Moose. D’Amore buttered up Alexander asking for trust. He noticed Suzuki being in Alexander’s head as of late, so he booked that match instead. After that, Alexander can chase Moose and Impact’s top prize.

Suzuki versus Alexander is set for the main event on next Thursday’s Impact Wrestling. That is a pretty epic matchup for free TV. It is going to be a dandy of a clash with a guarantee for fireworks.

Are you rooting for Suzuki or Alexander?