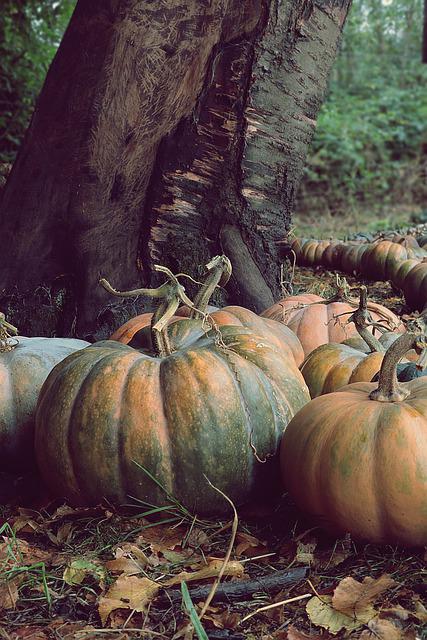 Yeo (left) and Jong speaking to The Borneo Post today.

MIRI (July 2): The Miri Squash Association has recalled two of its players in the United States (US) and four in Bukit Jalil Sports School in preparation for the coming Malaysia Games (Sukma) to be held in September.

The association president Yeo Yaw Lee said the players from the US were Ma Si Yi (22) and Nathan Kuek (20), while those from Bukit Jalil were Harith Danial Jefri (16), Hi Jia Rong (18), Altamis Aqhar Sallam (15) and Wong Lee Hong (16), to be selected to represent Sarawak.

Apart from Ma, other female players from Miri shortlisted for the Sukma selection training this year were Claudia Yong (17), Irish Chieng (16) and Wang Sui Fei (17).

“We are all prepared for Sukma. In fact, the two players from the US have already arrived in Miri and will fly to Kuching for the central training from July 8-11.

“We are confident that at least three Miri players will be chosen for the Sukma team. As in the past years, about 80 to 90 per cent of the state squash players for Sukma were from Miri. So we are optimistic,” he said.

Yeo pointed out Harith and Altamis recently won bronze in the Under 17 and Under 15 category respectively in the Asian Junior Squash Championship in Thailand last month.

“We are optimistic of our players because we have one of the largest non-government squash courts to train in,” he said, adding that their facility at Pei Min school constructed over ten years ago has eight courts.

Yeo said the association currently has five coaches, and two of them were professionals.

“Our latest coach is Muhammad Hanan from Negeri Sembilan who just started with us about a month ago. He is a squash professional and he has coached players in overseas countries including China.

“Another professional coach we have is Akhtar Ali from Pakistan who has been coaching our players for a while now. The other three coaches are part-timers,” he said.