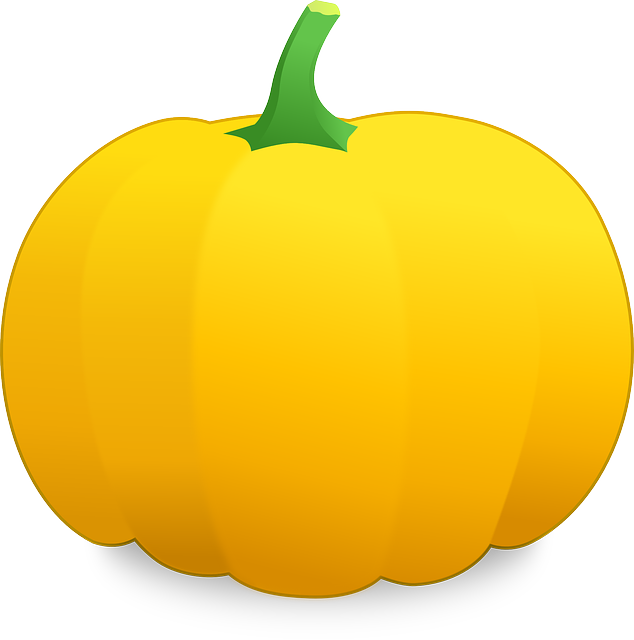 Mississauga’s Syan Singh will be playing for Canada at the upcoming 2022 WSF World Junior Squash Championships being held Aug. 11-21 in France. SUBMITTED PHOTOS

Not even a little, admits the 18-year-old from Mississauga.

“Board games, my academics. Anything I do I just want to try my best and see if I can beat the people around me,” Singh said.

It’s that motivation and drive that has helped make Singh one of the top young squash players in Canada.

“I found that everything I do, even at a very young age, I always wanted to be the best at because I don’t like to lose,” said Singh, who is the No. 1 ranked junior player in Canada and ranked in the top five in North America.

“I’m very competitive. I don’t like to be slow getting to (where I want to go). It just keeps motivating me to keep getting better and better at the sport.”

Singh had that fierce competitive drive on display at the Canadian National Squash Championships last month in Victoria, B.C.

Not only did he go on to win the national title, he made Canadian history by doing it without dropping a single game.

That comes on the heels of his Canadian Junior Squash Open (CJO) championship win where he only lost one game.

“I wanted to save my body as much as possible, I don’t know,” said Singh when asked about making quick work of the competition at the CJO. “I wasn’t training that much fitness wise, so I knew how important it was to win in straight sets.”

In winning both national tournaments, Singh became just the fifth player in Canadian history to have won back-to-back CJO and national championships.

“Honestly I don’t think it’s that big a deal,” he said. “I just like thinking of what’s next. Forget what I’ve won and move on to what’s my next goal.”

Singh now has his eyes on the upcoming 2022 WSF World Junior Squash Championships being held Aug. 11-21 in France. He admits being selected to represent Canada at worlds is special and something he really wanted.

“I’m extremely proud of it,” said the teen who will play the No. 1 position on Team Canada. “As a young junior that’s the one thing you look forward to is making …….