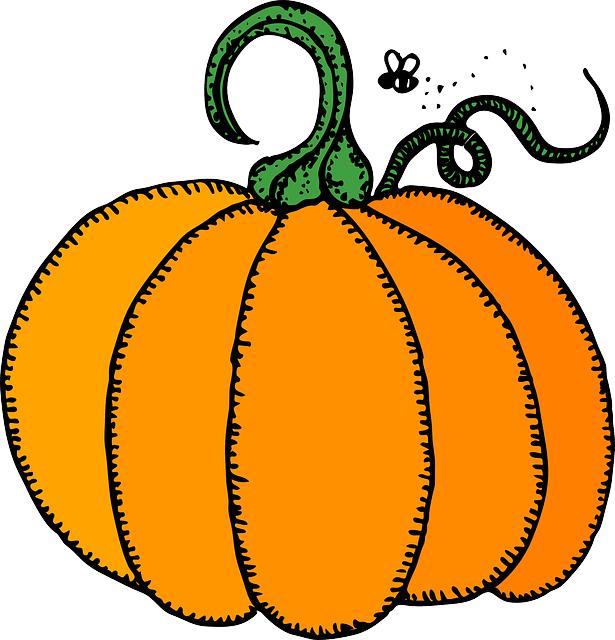 A mum claims her son was told by a teacher at school that he was only allowed one bottle of squash on the hottest day of the year.

Bryony Cappleman, 34, sent Jacob, seven, to class on Monday (18 July) with three 500ml bottles of Robinson’s squash because he is not keen on water.

But when she went to pick him up, he said he had been told by teachers that he could only consume one bottle of juice that day.

Nurse Bryony immediately messaged Wheatcroft Community Primary School to complain and find out what had happened.

It is understood that staff replied to Bryony’s message and reiterated the school’s health rules, which apparently state that squash is only allowed at certain times of the day.

Water, on the other hand, can be drunk at all times, but the 34-year-old claims her son “won’t drink water”.

The mum-of-two said: “I just can’t get my head round it to be honest.

“They’ve compromised on uniform policy because of the weather, so why can’t they compromise on this?”

Bryony claims that Jacob has not been keen on water all of his life so, as a compromise, she makes him a weak squash drink every day to take to his primary school in their hometown of Scarborough, North Yorkshire.

She says this does not usually conflict with the school rules, which states that pupils are allowed to drink one juice or squash bottle with their lunch each day.

But due to the extremely hot weather, Bryony said she decided one bottle of squash would not be enough for Jacob, so she packed him three to take to school that day instead.

When he came home, she found he had only drunk one of the bottles – apparently because the rules had not changed, despite the sweltering heat.

Nurse Bryony gave her son three 500ml bottles of Robinson’s squash because he is not keen on water (Photo: Bryony Cappleman / SWNS)

The mum claims that Jacob had drunk nowhere near enough as a result and has been left unsatisfied with the school’s response after making a complaint.

She said: “Jacob won’t drink water, and to get round it, I make him a very weak, sugar free squash to take with him to school. And, it …….