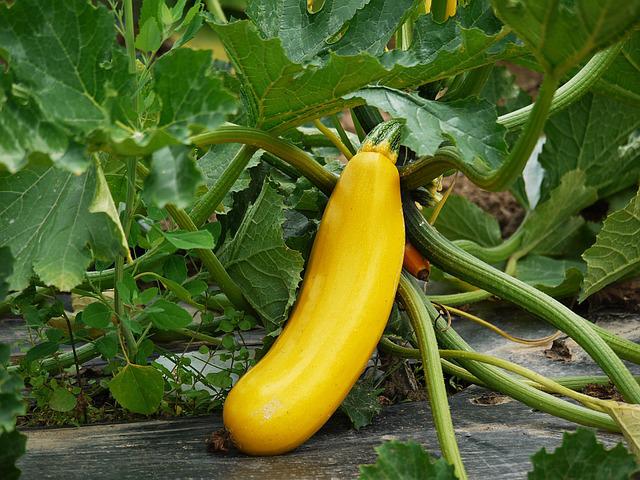 The Necker Mauritius Open 2022 – Presented by Beachcomber Resorts & Hotels begins tomorrow with 24 players looking to capture the PSA World Tour Gold title. The inaugural event will run from June 7 – June 11 and will be shown live on SQUASHTV.

World No.2 and British Open champion Paul Coll is the event’s No.1 seed and will be looking to win his fifth title of the season and look to reclaim his World No.1 spot which he lost to Ali Farag this month.

Coll will have strong opposition in his way in the form of Egyptian duo Mohamed ElShorbagy and Mostafa Asal. The latter recently beat the NZ No.1 in the El Gouna International final, 3-0 to capture his second Platinum event title.

Mohamed ElShorbagy and Coll have played out two mammoth matches full of quality recently, both lasting a brutal 109 minutes with both players scoring wins.

The Wildcard for the event is non-other than PSA World Tour legend Gregory Gaultier. ‘The French General’ retired last year after racking up a huge 44 titles in his 22-year career. The Frenchman will face England’s George Parker in round one at the RM Club.

An exciting clash between the top two Swiss players will take place on day one as World No.16 Nicolas Mueller takes on ‘The Jet’ Dimitri Steinmann. The pair have met three times on the PSA World Tour previously with Mueller leading 2-1.

There is also a women’s Challenger 30 event taking place alongside the Necker Mauritius Open. The RMCLUB Women’s Open presented by Expression Networks will run directly alongside the Men’s event at the RM Club.

Belgium’s Tinne Gilis is the No.1 seed for the event and will be determined to finish her season in style and claim yet another title to add to her collection. The World No.15 has had an impressive finish to her season including picking up both the Annecy Rose Open and Cannon Kirk Irish Squash Open titles and featuring in two Platinum event quarter finals.

Egypt’s Farida Mohamed has also had an impressive 2021-22 season as she has moved from strength to strength and climbed 15 places to reach her highest World Ranking to date of No.18 in this month’s rankings.

France’s Coline Aumard, who has recently relocated to the Island, will feature in her last PSA tournament as she will be retiring from the tour after the event. Aumard is the No.5 seed for the event and faces the winner of England’s Millie Tomlinson and Egypt’s Nour Ramy in her opening match in round two.

As well as watching the action live on SQUASHTV, you can keep up with the live scores here.</…….