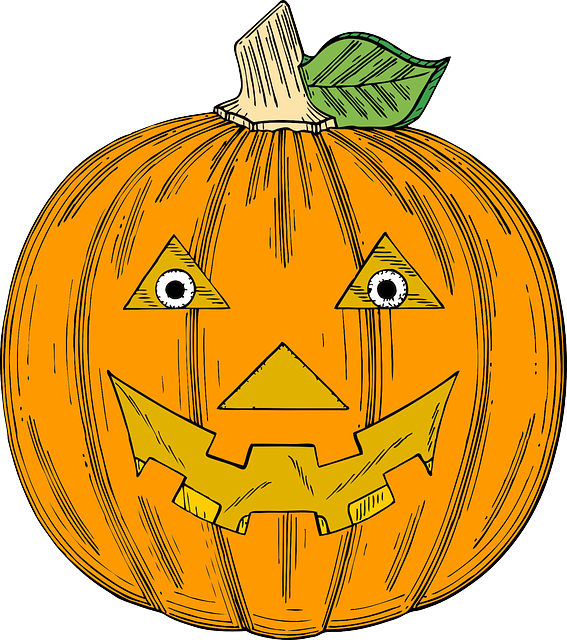 New World update 1.0.5 is live, and it’s aiming to squash some of the major bugs that have been plaguing players in recent weeks. Bugs pertaining to damage numbers, gold and item duplication, and magic weapon fire rate have been fixed, and there’s lots more in the update as well.

Several bug fixes are coming in New World update 1.0.5. First up, Amazon Game Studios is squashing yet another New World gold dupe glitch that appeared shortly after the studio disabled trading to fix another gold dupe bug. There’s also a fix in this update for the hatchet glitch, which saw hatchets gaining out of control damage if used against multiple foes. The New World Great Axe glitch has been squashed as part of the same fix, too.

The devs have addressed the New World Resilience glitch, in which the item perk would reduce all damage rather than just damage sustained from critical hits. It’s almost a shame we won’t be seeing player hit squads taking down millions of ghosts with this perk anymore. There are also fixes for spells that wouldn’t connect properly, PvP flagging that let players with different flags heal each other, and more. Just call AGS professional exterminators.

After New World update 1.0.5, this death laser won’t be less powerful than a regular ol’ hatchet.

You’ll also notice some changes to the way player wealth transfer works as a result of New World update 1.0.5. In an effort to curb coin selling and dissuade sellers from opening up accounts, AGS has added new restrictions disallowing transfer under level 10 or between accounts less than 3 days old. You also won’t be able to use the Trading Post system until you’ve accepted the “Introduction to Trading Post” quest. Amazon is hoping this will turn coin sellers away from the game, as they’ll have to actually play it for a while before they can hawk their wares.

It’s been a rather strange time for Amazon’s MMO New World. After a hugely successful launch which saw players unable to log in for long periods of time, problems such as AFK players, graphics card woes, and an entire nest’s worth of bugs began to plague the game. With New World update 1.0.5, it looks like Amazon could be starting to get on top of the many glitches New World has suffered. Then again, it does seem like when AGS squashes one bug in the game, another one appears, so who knows what damage this new update could wreak?

Yes, I am about to imply that this New World fortress represents Amazon and the players are bugs.

If you want to see what all the fuss is about and potentially discover some fun game-breaking bugs of your own, you can grab New World right now via Steam. It’ll set you back $39.99, but there’s no subscription …….