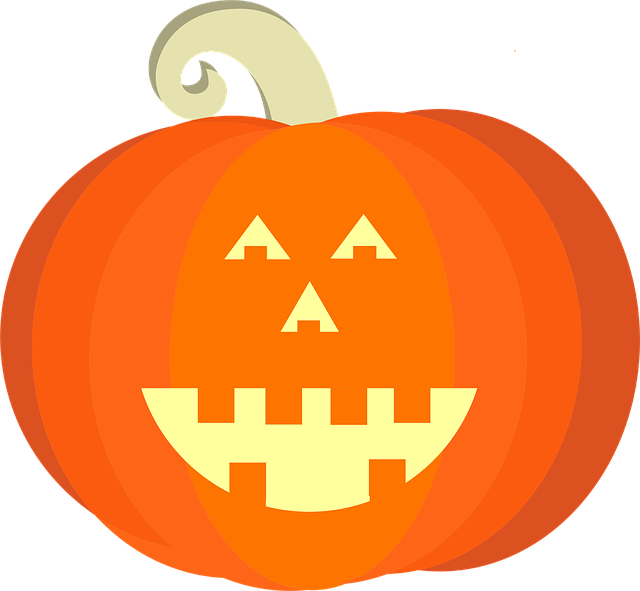 PETALING JAYA: From the look of things, our squash players face a daunting task to make an impression in the men’s and women’s World Open Championships.

In the draw for the event in Cairo from May 13-22, world No. 22 S. Sivasangari has a relatively easy first-round hurdle against Germany’s Saskia Beinhard (89th) before facing a sterner test in the next round where she is expected to meet Egypt’s world No. 15 Nadine Shahin.

If Rachel survives, she will have her work cut out against Welsh No. 14 Tesni Evans in the second round.

Aifa Azman, although at 29th is ranked higher than her first-round opponent Nour El Tayeb (37th), the experienced Egyptian, who is a former world No. 3, is no pushover.

“Sangari should get past the first round but Nadine is a tough opponent and the crowd will be behind her.

“However, looking at Sangari’s current form, she has a good chance to overcome the Egyptian,” said national head coach Ajaz Azmat.

“Rachel will be playing an experienced player but should pull through and it’s good to play Tesni before the Commonwealth Games (in Birmingham from July 28-Aug 8). Rachel can gauge where she stands against Tesni.

“It is not easy for Aifa against Nour but she has got nothing to lose and should play without fear.”

Ivan Yuen plays Henry Leung of Hong Kong in the first round and should stumble into another Egyptian obstacle, world No. 7 Marwan El Shorbagy, in the second.

“There are so many Egyptians in the draw and sometimes, you get really tough opponents in the first round,” said Ajaz.

“Yow is playing well at the moment and if he can upset Momen, it will raise his confidence and should be able to do well against Mohamed El Sherbini (in the second round) as he has beaten the Egyptian recently,” added Ajaz.

The hosts are expected to dominate the event as there are 19 of them in the men’s draw and 18 in the women’s.

Ali Farag, who is their defending champion and the second seed, is expected to tussle with top seed Paul Coll of New Zealand for the men’s crown while local favourites Nouran Gohar and Nour El Sherbini are the top two seeds in the women’s event.