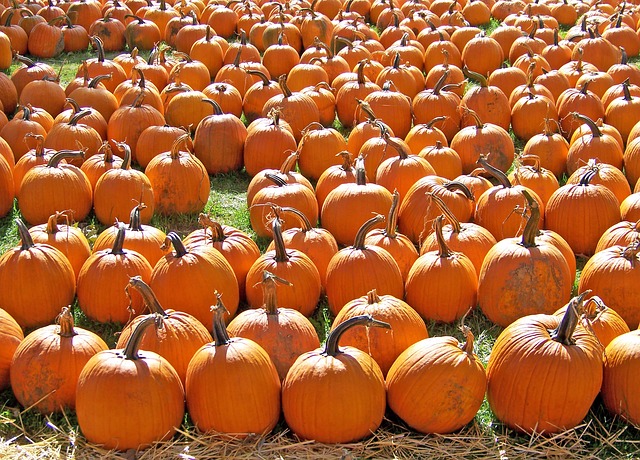 The English duo of Nick Wall and Grace Gear were victorious at the Northern Joe Cup this week, with the latter claiming her maiden Tour title at Cheetham Hill Sports Club in Manchester.

The Challenger 5 level tournament was played with charity in mind, with the Northern Joe fund, alongside the Brain Tumour Charity, playing a big part of the week.

Both players received a bye through to the second round of the Challenger 5 level tournament, with Gear, the No.5 seed for the women’s draw, then defeating Frenchwoman Lea Barbeau in straight games.

She then beat compatriot Katie Wells in a 24-minute quarter final, before her biggest battle of the competition came against the tournament’s No.2 seed, Lily Taylor.

The pair battled it out for 49 minutes in Manchester, with Gear having to fight back after losing both of the first two games on tie-breaks, the second of which went to 15-13. However, after winning the third game 11-0, she had the momentum, and went on to book her place in the final.

“I’m extremely happy to have won, I went into the event believing I could do better than my seeding. I managed to back up a tough semi final match against Lily with another strong performance against Georgia which I’m very pleased with,” the Englishwoman explained.

Gear (right) against Georgia Adderley (left) in the final

“I want to reach the top 70 in the rankings by the end of the season as well as contesting for more PSA titles!”

Nick Wall was the top seed for the men’s event, and after back-to-back wins at the Gibraltar Open and Swiss Open & Uster Cup in October, he was aiming to make it three from three.

He started in the second round, against Ben Smith and came through in straight games, before then beating compatriot and No.5 seed Miles Jenkins in the last eight of the competition.

Wall came up against another Englishman in the semi-finals, in the unseeded Stuart MacGregor, winning a four-game 45-minute match, before then getting the better of No.3 seed Charlie Lee in the final to claim his third consecutive title.

“I couldn’t have imagined the last three weeks to go any better so, I am really pleased with how I am playing,” Wall said after claiming the victory.

“I feel like the difference this season for me has been all about getting a good balance between using my physical strengths and also adapting my game and tactics for each individual match, I’m trying to develop more ways to play against different opponents and I …….