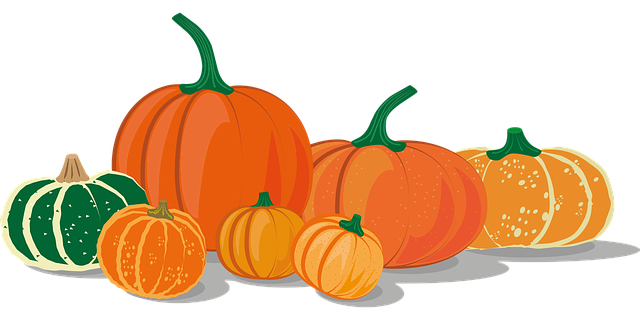 It’s the opening day of the Optasia Championships, as the newly relocated tournament welcomes some of the biggest names in squash to the Wimbledon Club in London, England.

Formerly known as the Channel VAS Championships, the Optasia Championships is a PSA World Tour Gold event offering $109,000 in total player prize compensation. This year, the event has moved from the St George’s Hill Lawn Tennis Club, where it had been held since 2015.

The Optasia Championships will be shown live on SQUASHTV and you can also keep up to date with all the live scores from the tournament here.

With the eight seeded players receiving a bye to the second round, the day’s play begins with an exciting matchup between US Men’s No.1 and World No.30 Shahjahan Khan and Egypt’s World No.28 Mohamed ElSherbini.

There will be plenty of home interest in the opening round at Wimbledon. There are five Englishmen involved today, including former World No.1 James Willstrop and England No.1 Patrick Rooney. They play Germany’s Raphael Kandra and India’s Saurav Ghosal, respectively.

Egypt’s Youssef Soliman is the highest ranked player in first-round action. The World No.15 takes on French World No.33 Lucas Serme at 20:00.