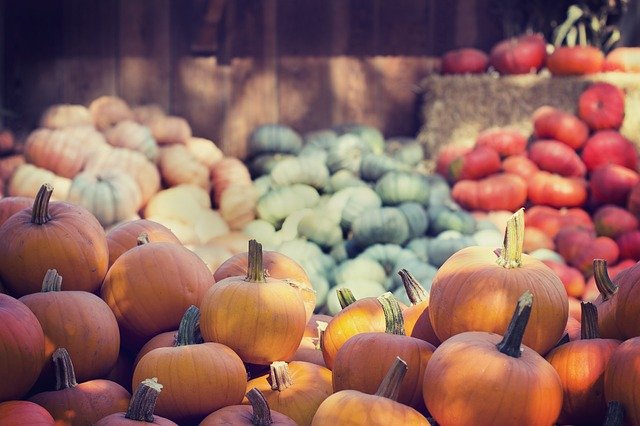 The 29-year-old from Greymouth confirmed his status as the top player in men’s squash with a 3-0 win over Egypt’s Ali Farag in Hull on Sunday (Monday morning, NZ time).

Paul Coll with the British Open men’s squash championship trophy that he has won for a second time.

The British Open is the most prestigious squash event outside a world championship and Coll is the only New Zealander to win the male title.

Coll was both delighted and relieved to retain his crown after going through the tournament without dropping a single game.

“There was a huge amount of pressure on me this week and I’m extremely proud to win that and hold my ranking for another month, at least,’’ he said.

Coll described it as a “very surreal feeling’’ to win back-to-back titles and credited some inspiration from a mate.

Paul Coll is all focus as he plays a shot, watched by Ali Farag.

”My good friend Lee said to me, ‘No-one gave you this spot easy, so don’t give up easy’. He used some more colourful words than that.

”That motivated me this week to just try and defend that spot as hard as I could. All I wanted to do was give my best effort out there.’’

Farag, a two-time world champion and former No 1, paid tribute to the tenacious Kiwi.

“It’s a testament to how well Paul is playing at the moment – he’s definitely worthy of being a double British Open champion and being the World …….