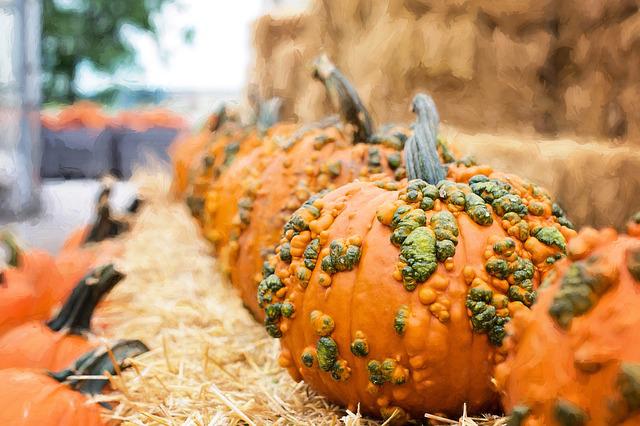 Ishant Shah, 19, who was accepted into Harvard University, said he will continue to compete in squash tournaments while studying.

He said he plans to study courses related to biology and pharmacology.

“I will explore my options in my first year before choosing my major,” he said in an interview after receiving a special aid of RM3,000 from the state government presented by Penang Chief Minister Chow Kon Yeow.

Ishant started playing squash at the age of seven at the Nicol David Squash Academy.

Teoh, who was accepted into another Ivy League university, Princeton, said she planned to continue competing in squash tournaments while in university.

“I plan to study engineering with a specialty in civil and mechanical engineering,” she said.

She won gold in the 10th Asean School Games 2018, silver in the Ohana National Squash Championship (Premier Plate Event) 2019 and gold in the Penang Squash championship 2021.

Teoh said she is not sure if she will continue with a career in squash after completing her degree or continue with her master’s programme.

“I will decide when the time comes,” she said.

Leong, who is currently studying in Kolej Yayasan UEM Selangor, was represented by his mother, Chun Siew Li, to receive the special aid of RM3,000 from Chow at the latter’s office in Komtar today.

Chun said it was her son’s dream to study biology at Harvard.

“He applied to a few universities but Harvard was his first choice because he said they have very good biology courses,” she said.

She said it was very competitive to get into Harvard so her son had not expected that he will get accepted.

Leong will be studying molecular and cellular biology in Harvard.

Harvard, in Massachusetts, ranked first among the Ivy League universities in US while Princeton, in New Jersey, ranked eighth.