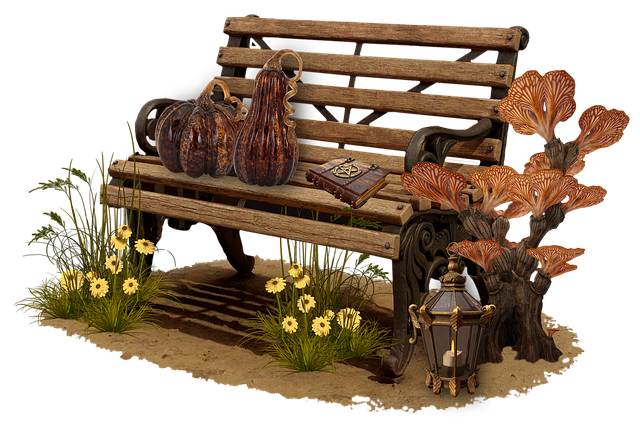 PHILADELPHIA— First, US Squash moved to a new home in Philadelphia. Now, it has partnered with Penn Medicine as its official health system to keep the organization’s world-class players fit and healthy.

“Our organizations share values of excellence, integrity, diversity, teamwork, and also a city,” said L. Scott Levin, MD, chair of Orthopaedic Surgery and co-director of the Penn Nerve Center at Penn Medicine. “We believe that combining our two top-tier organizations won’t just be mutually beneficial, but it will also hold great value for our surrounding communities.”

The next three U.S. Opens, the most prestigious professional championships in the country and all at the Specter Center, will also be sponsored by Penn Medicine.

In addition to the on-the-court and in-the-clinic benefits, Penn Medicine and US Squash will combine to strengthen the US Squash Community Initiative. This effort seeks to expand access to the sport across many different communities and bring new athletes to the sport who previously had been unable to experience it. This includes no-cost clinics for new players, open court access to the public, and the creation of new public school squash teams in partnership with the School District of Philadelphia. SquashSmarts, an intensive out-of-school academic and athletic mentoring program, will operate its West Philadelphia programs at the Specter Center’s Lenfest Learning & Innovation Center. All of these programs are designed with the mission of positively impacting social determinants of health including opportunities for physical activity and educational access.

“Our mission is focused on providing everyone access to squash as a tool to enhance their health and well-being,” said Kevin Klipstein, US Squash president and CEO. “Penn Medicine shares our values and is a world-class health system. It’s a natural fit to partner with an organization of this caliber whose work is rooted in providing access to care and improving the health of our local community.”