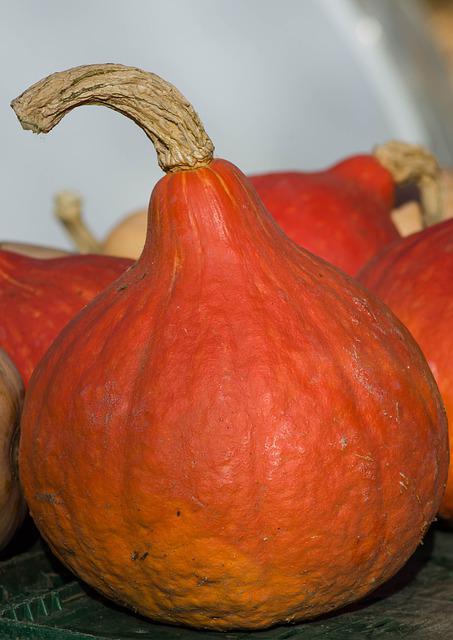 Every summer at farmers markets in Texas, I look over at table after table overflowing with abundant varieties of squash and wonder, who is going to eat all this?

A pedestrian vegetable that can easily turn to mush if overcooked, squash lacks the meaty triumph of mushrooms, the grassy goodness of asparagus, or even the mucilaginous marvel that is okra. On the other hand, the mild flavor of squash takes on the aromatic flavor of spices well. And there is hope in some of the artisanal varietals.

The ‘trombonchino’ squash I bought last week from Goodthyme Farm in Belville proved to be a superior tasting squash, with concentrated nutty flavors that worked well with heat of the little purple peppers and the creamy cashew butter in the filling.

Instructions: Cut the squash in half lengthwise, resulting in two long pieces with a cut half-head on each one. Cut out the inside of both sides of the bulbous head leaving ½ inch on all sides. Chop the inside of the squash and set aside.

Preheat the oven to 400 degrees. Rub the squash with olive oil, salt, pepper and amchur and lay it cut side up on a baking pan and set it aside.

Separately, in a medium-size frying pan, over high heat, warm the olive oil and pop the coriander seeds. Immediately, add the minced onions and chopped squash and cook for 4 to 5 minutes on high to medium heat until slightly wilted. Thinly slice 2 of the peppers (if using serrano, slice 1 pepper) and add them to the mix along with ginger puree and salt. Lower the heat and cover the pan for another 5 to 6 minutes.

Stir in cashew butter, divide up the filling and stuff each squash with equal parts of the filling.

Roast in the oven for 10 minutes or until the color of the squash is golden brown, then lower the heat to 300 degrees. Cook the squash another 10 minutes making sure the stuffing is hot and cooked through. Take it out of the oven and let it rest for 10 to 12 minutes.

• This recipe can be duplicated with classic zucchini, squash or butternut — just increase the baking time …….