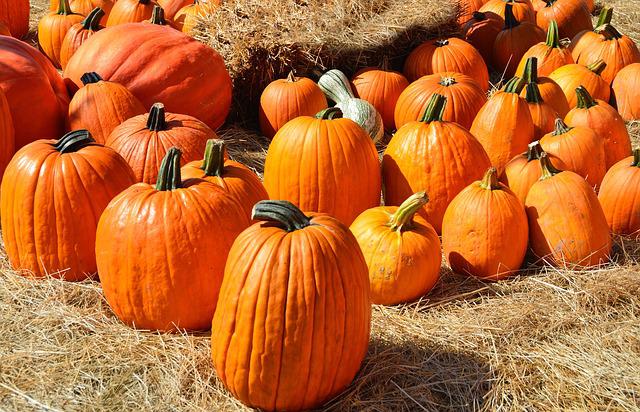 Katriona Allen always feels she plays her best squash when pulling on the Scotland shirt.

And the Perth ace is planning for that to be the case again after being selected for the Senior European Championships.

Allen is making final preparations for the event in Eindhoven, Netherlands, which runs from April 27-30.

“It had been a quiet start to the year with very few tournaments because of COVID.

“I wasn’t going to get my hopes up just in case it was cancelled again.

“To finally get the email confirming my place was brilliant.

“It’s a big occasion playing for your country but I’ve been to a couple Europeans now so I’m excited to go out there and hopefully put in some good performances.

“Playing in a Scotland shirt certainly brings the best out of me because I’m not just playing for myself, you’ve got a whole team pushing you on.”

Allen, whose build-up to the Europeans has included playing at home and abroad, added: “Despite a slow start to the year the last few months have been quite busy.

“I’ve been to Canada, France and Switzerland to play events so it’s all starting to build up towards Euros.

“I’ve made a few changes in my game and my team so it certainly hasn’t been easy but I’m confident in the people I’ve got around me and excited for the future.”

Joining Allen in the women’s squad will be Lisa Aitken, Georgia Adderley and Alison Thomson while, on the men’s side, Perthshire’s Rory Stewart has earned selection.

“We’re in a really good place just now,” Allen said of Scottish squash. “We’ve just come off the back of a really successful week at the Doubles World Champs and a lot of those players will also head to Eindhoven.

“There’s also a few debutants in the men’s squad – one of them being my fiancé – which is really cool to have some of the younger guys pushing through.

“At the Europeans the goal is always to get on the podium. There’s some strong competition in the women’s event this year but we’ve got a good group and it’s always exciting going in to try and cause some upsets.”

While full focus is on the upcoming tournament in Eindhoven, Allen has another exciting trip to look forward to.

“This season is coming to an end so after Eindhoven I’ve got an event in Bermuda then I’m having …….