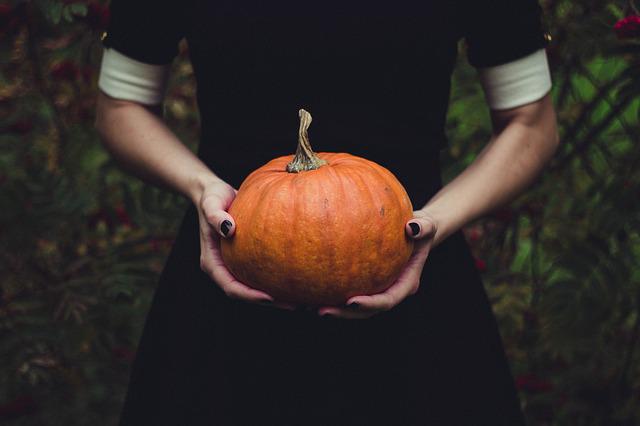 Perthshire squash player Rory Stewart will make his debut at the Commonwealth Games this summer.

The former Crieff High student was this week selected to pull on the Scotland colours at Birmingham 2022.

He has enjoyed a strong year and, back in March, lifted the Liverpool Cricket Club Open on the PSA Challenger Tour.

Then the 25-year-old, originally from Muthill, would impress greatly at the WSF World Doubles Squash Championships in Glasgow.

Confidence across the team is high after a sensational overall performance at that event. The Scots claimed silver and bronze in the men’s event, bronze in the mixed event and fifth place in the women’s.

Heading to Birmingham with Stewart are Alan Clyne, Greg Lobban, Douglas Kempsell, Lisa Aitken and Georgia Adderley. The selection of six athletes – over the expected four – was said to be a sign of the high quality of squash played this year and the great results achieved.

“This allows us to bring in the next generation of players, who now get the chance to compete on the world stage. This is invaluable experience and will put the team in good stead for the future.

“The players have been doing everything possible to be in the best shape for the games and it is great to see the rewards, both in the quality of the results and player form.

“We’d like to thank Team Scotland Commonwealth Games and all our partners for their support on the road to these much-anticipated games. We can’t wait to get to Birmingham and see what Scotland can achieve.”