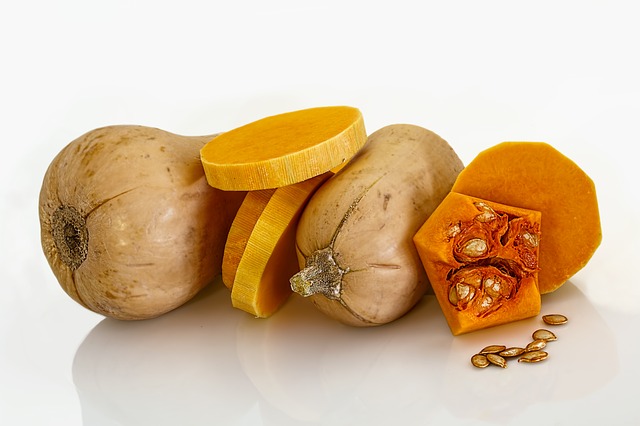 Edina resident Luke Sullivan, 12, won the blue ribbon at the Minnesota State Fair this year for the largest squash, weighing in at 259 pounds. Luke began growing squashes as a hobby, later thinking that he could compete at the fair, said his father, Jack Sullivan.

“It’s really fun to turn in stuff and when you turn it in, you don’t know what place you’re going to get into,” Luke said. “That’s always fun to see if you’ve got a blue ribbon or any other ribbon.”

His father added that there’s a “sense of anticipation.” When Luke and his family did find out he won the blue ribbon, “it was a lot of jumping around … celebrating and high-fiving,” the older Sullivan added.

Luke received some mentoring from a previous squash winner and Edina resident, Russ Stanton, who had won the largest squash contest six times, including in 2019.

Copyright ©2020 at Sun Newspapers/ APG Media of East Central Minnesota. Digital dissemination of this content without prior written consent is a violation of federal law and may be subject to legal action.