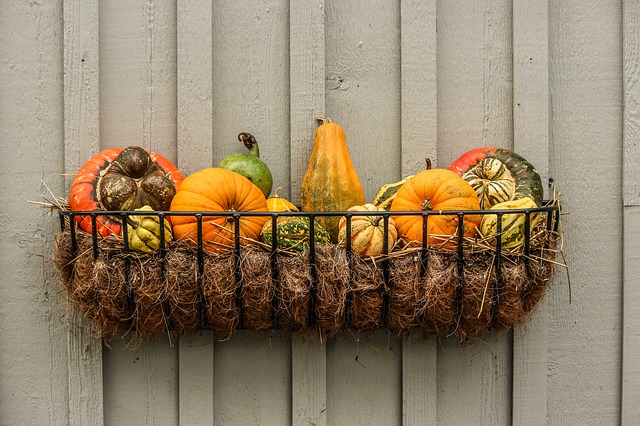 The prize distribution ceremony of Bangabandhu International Squash Tournament was held at Gulshan Club in the capital on Sunday.

A total of 24 renowned squash players from 6 countries – UAE, Egypt, Iran, Pakistan, India, and Bangladesh had participated tournament organised by Bangladesh Squash Rackets Federation (BSRF) and sponsored by Ispahani group. This was the first international squash tournament in the history of Bangladesh, said a press release.

Bangladesh entered the shortlist of the Professional Squash Association (PSA) tournament host countries for the first time by organising this 5-day long tournament, held from 20 to 24 October.  PSA is the authority of professional squash worldwide.

Md Zahid Ahsan Russel, MP thanked everyone for organising this squash tournament successfully and promised to develop the squash complex and other infrastructure in the future.

Faruk Khan MP thanked Ispahani Group and other sponsors for making this international tournament successful. He wished Bangladeshi women will be more successful in squash in the future.

Mirza Salman Ispahani thanked all parties related to the tournament and thanked to the organisers for giving the opportunity to sponsor a tournament involving Bangabandhu’s name.

The winners of this tournament will also participate in an exhibition match in Chattogram at Chittagong Club on 25 October, which will be also sponsored by the Ispahani Group. The title of the match will be “Ispahani International Squash Exhibition Match: 2021”.