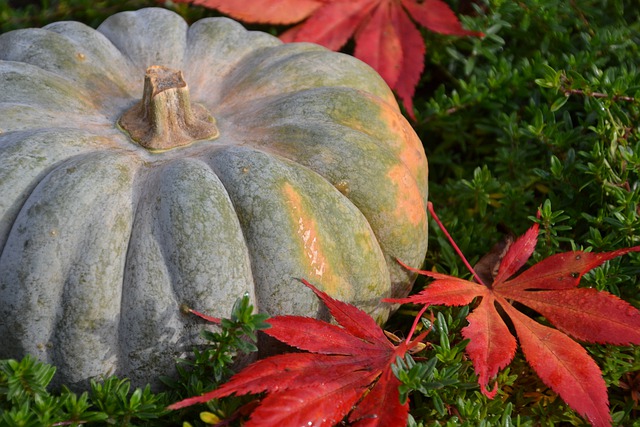 The PSF Squash Circuit 1 begins on Saturday, February 26 at the Mushaf Squash Complex in Islamabad, Pakistan, with 16 men in action for the Challenger 5 level tournament.

The event has domestic restrictions, due to the ongoing COVID-19 pandemic, meaning only those currently based in host nation Pakistan have been permitted to enter the competition.

World No.90 Israr Ahmed will be the top seed for the Challenger 5 level tournament, with Farhan Zaman and Amaad Fareed as his nearest challenger for the crown come the end of four day’s play in Islamabad.

Four juniors, in Hamza Sharif, Muhammad Farhan Hashmi, Hamza Khan and Muhammad Ashab Irfan, the latter being the tournament’s wildcard, will also be in action for the event.

The event takes place from Saturday, February 26 to Tuesday, March 1 at the Mushaf Squash Complex in Islamabad. Follow the PSA Challenger Tour on Twitter and Facebook for daily updates from the event.