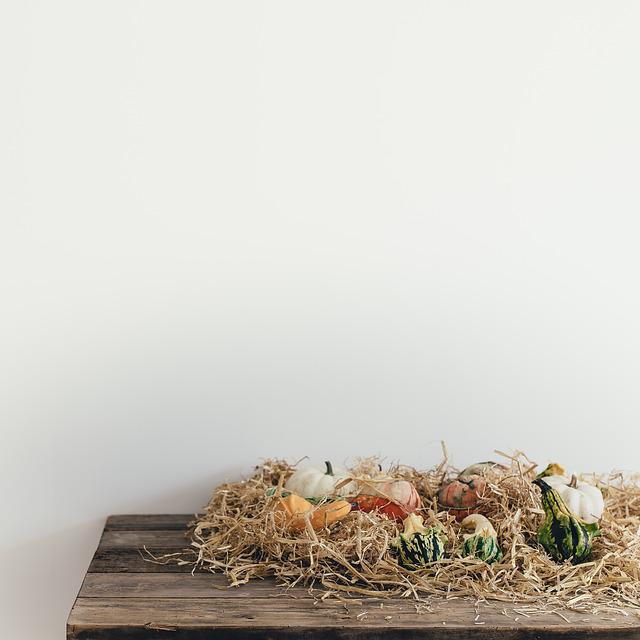 WISCONSIN RAPIDS, Wis. – As former New York Jets coach Herm Edwards once said, “YOU PLAY TO WIN THE GAME!” Well, the Wisconsin Rapids Rafters have played 22 games so far in 2022, and they have won 20 of those contests.  The Rats won their sixth straight tonight over the Fond du Lac Dock Spiders by a score of 5-4.

Rafters starter, Grant Manning, retired the first two Dock Spiders of the night and then danger struck.  Dock Spiders first baseman, Grant Hussey, hit a solo homer to put Fond du Lac up, 1-0.  The Rats bats also were awake early, as Jacob Igawa hit a line-drive two-run homer in the home half of the first, to put Wisconsin Rapids ahead 2-1. However, this lead did not last long, as the Dock Spiders put up two more in the second, via an E2 throwing error and an infield single to go up 3-2.  The Rafters were held scoreless in the bottom of the second.  Grant Manning finished his night with a 1-2-3 top of the third.  He threw three innings of allowing three runs, but only one earned run.  He walked one batter and struck out four.

The Rats bats were alive and well in the bottom of the third, as after a Ben Ross walk and a Brady Jurgella single, Brendan Bobo drove them both in via a two-run double to give the Rafters the lead right back, 4-3.  Nathan Hemmerling came in relief for the Rafters in the top of the fourth, as he gave up a sacrifice fly to tie the game up at 4-4.  However, Hemmerling, nicknamed “Hammer,” finished his out strong.  He threw a scoreless fifth and sixth, as he finished his night with an incredible falling away throw for out number three in the top of the sixth.  Hammer threw three innings while giving up one hit, one run, one walk, and struck out two Dock Spiders.

Josh Howitt came into pitch for the Rafters in the top of the seventh, as he delivered a 1-2-3 inning.  After the Rats bats were held scoreless for the fourth straight inning, Howitt then delivered another 1-2-3 top half of the eighth inning again.  He retired six straight batters across two innings while striking out three.  The Rafters recorded two quick outs in the bottom of the eighth, and then Chase Call was hit by a pitch.  Call stole second, and then advanced to third on the same play via a wild pitch.  Stone Miyao walked on five pitches, which brought up arguably the best player in the Northwoods League in 2022, Ben Ross.  As Ross has done all season, he came through when the Rafters needed him most, as he lined an RBI …….