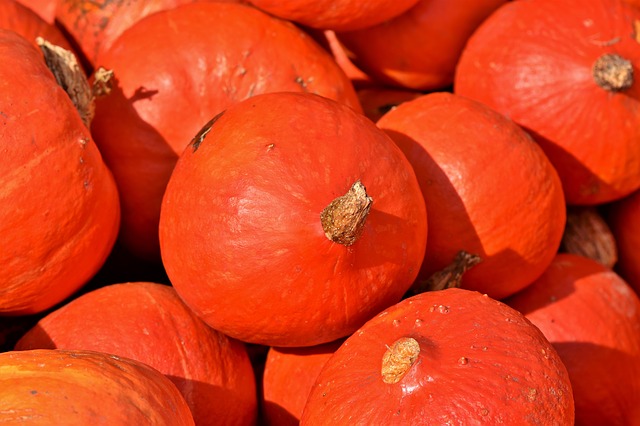 PETALING JAYA: Training does not stop for national athlete Addeen Idrakie even as he observes the Ramadan fast.

Addeen, the country’s No. 4 men’s singles squash player, said his training regime had changed little in Ramadan even though he is in Scotland, where daylight currently lasts 15 hours.

He is competing at the 2022 WSF World Doubles squash tournament.

“I usually train twice every day, except on Saturdays when I train once in the morning and rest until the training cycle starts again on Sunday,” he said in an interview with FMT.

“But with Ramadan having started, I don’t train on weekends, and on weekdays I reduce the duration of one of the daily sessions from one-and-a-half hours to one hour.

He said his drills ranged from gym sessions to nighttime runs.

Despite the longer fasting hours, Addeen said, there was a saving grace in the weather. “In Scotland, the fast is for 15 hours but it’s not as tough as fasting in Malaysia because of the cold weather. Because it’s cooler here I don’t feel that thirsty, just a little hungry. But that is fine.

“Usually, when tournaments start back home, I won’t fast because squash is a tough sport to play without drinking water.”

He said he would usually have something light when breaking his fast to prepare for the second training session of the day and would take a heavier meal much later in the night.

“I usually drink plain water and eat light food, like a slice of bread or a piece of chicken, so I can prepare well for the night session. Only after that will I take a heavy meal to recover.”

His answers might give the impression that fasting while training and competing was a cakewalk for him, but he said it was always a challenge to go through his exercise routine and drills in Ramadan.

Nonetheless, he believes he is boosting his mental strength as an athlete while strengthening his faith as a Muslim.

“To me, it’s a part of my mental training, to see if I can perform better without food or water. Of course, it’s a challenge, but I take it as an opportunity to strengthen my faith and be grateful.

“In some countries, people don’t have enough food or water but they still have to work every day.”