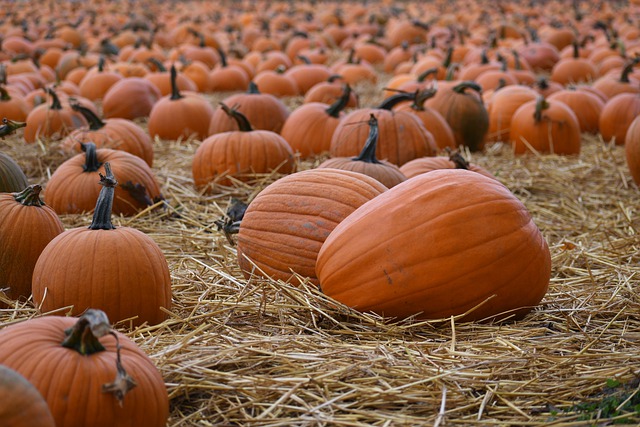 Batch processing is a powerful process for applying the same operations to a set of inputs—raw text, images, and more—as a set that’s cycled through instead of manually, one at a time. The first batch implementation arguably dates back to 1890, with the first punch-card-based processing of the U.S. Census. It’s a constant theme in modern software, particularly when dealing with a group of like things, such as images in one file format and with the same starting parameters you need to convert.

Realmac Software’s Squash is a single-minded batch-processing imaging app that offers configurable compression along with automatic application of image correction, color and monochrome grading effects, and stripping out metadata. If you work with lots of images regularly, it could hit the spot with the combination of simplicity, power, and price. Version 3, released in August 2021, is a dramatically more full-featured app than Squash 2, which solely compressed images quickly.

I’ve used batch-processing tools in other image editors, like Photoshop, Lightroom, and Graphic Converter. They require and reward extensive study of their options, but perhaps you didn’t set out to get a master’s degree in Photoshop batch operations. Squash works with drag-and-drop, switches, and sliders, and offers a built-in preview. You can import a large number of images and process them all the same way, or select sets of as few as one to apply separate corrections. (Squash references the images on import; it doesn’t copy them.)

The power of many utilities is in reducing choice instead of multiplying it. Squash’s processing sidebar lists Resize, Adjustments, Effects, Borders, Watermark, Compress, Metadata, Rename, Retain Dates, and Export. That’s it.

Exporting happened almost instantly with my testing on an M1 Mac mini. I had applied resizing, effects, adjustments, compression, and a watermark. There was hardly time to know it had started when a sprightly sound indicated its completion. Some people online have found Squash’s sound effects too invasive; I did not but you can disable them in Squash Settings. There’s also a seemingly out-of-nowhere Zen menu that lets you choose to play pleasant repetitive background sounds and chants.

Apply adjustments, effects, compression, watermarks, and more, then preview them in the app before exporting. Image: IDG

If you use Squash’s core features, you may use the Resize option to pick a maximum width or height, or use a fixed percentage reduction; perform some minimal adjustment to punch up the images; and then pick a file format in Compress (JPEG, PNG, TIFF, WebP, or AVIF) and compression algorithm or quality settings; and drop them in a directory specified in Export.

But there’s a lot more you can do along the way. The preview window lets you select an image and view corrections, effects, compression, watermarks, borders, and other changes. (The company sells effects packs beyond a few included filters.) You can opt to use a split-screen slider to see the original and modified …….