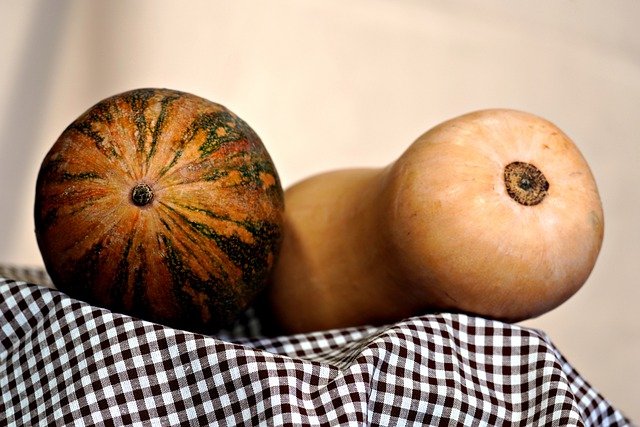 While defending women’s champions SA Country Districts dropped two matches against Western Province on the fourth day of the Growthpoint Interprovincial squash tournament in East London on Thursday, they are still poised to retain the Kaplan Cup title.

By winning 15-9, SACD moved to 92 points, a healthy 15 ahead of second-placed Joburg Squash.

These two teams clash in the final day at Buffalos on Friday, but it’s unlikely that Joburg will be able to make up the leeway against the unbeaten SACD team.

The experience of Karen Schultz and Juanette le Roux did the damage for WP lower down the order and it could have been a different result had Sacha West maintained her momentum against SACD No 3 Shelomi Truter.

Down 2-0, West fought back with determination to level the match, but Truter was able to withstand that late surge by taking the final game 11-5 for an important win.

Though the odds are stacked against them, Joburg Squash did, however, give themselves a mathematical chance when they defeated Eastern Province 20-3 on the penultimate day.

They were on song against a competitive Gqeberha outfit, winning all five matches, with No 1 Cheyna Wood maintaining her unbeaten record with a notable win over Hayley Ward.

In the men’s Jarvis Cup at Beacon Bay, SA Country Districts powered into the final with a decisive win over Joburg Squash to set up a final showdown on Friday at Buffalos against Western Province.

There was a slight blip when Joburg No 4 Dean Nortier showed excellent form to defeat Jimmy Schlebusch 3-1, but No 5 Jonty Matthys sealed it for SACD with a 3-0 result against Makho Ntuli.

Earlier, the top SACD pairing of Dewald van Niekerk and JP Brits had put them in the driving seat with emphatic 3-0 wins over Christo Potgieter and David Sibanda.

The other semifinal went down to the wire and it needed the experience of WP No 3 Gary Wheadon to extricate them from a sticky situation.

In fact, WP looked on the brink of advancing to the final when they led 2-1 in matches and Justin van der Poel was 2-0 up against KZN No 5 Adrian Hansen.

But, as he has done so often in the past, Hansen was not about to go down without a fight.

With a supreme effort, he levelled the match and rode that momentum to keep KZN’s chances alive.

That levelled the tie at two matches each, but Wheadon was able to handle the pressure of the situation, overcoming a spirited effort from Luke Bakke for a 3-0 win to give them a 17-9 victory.

The closeness of the two …….