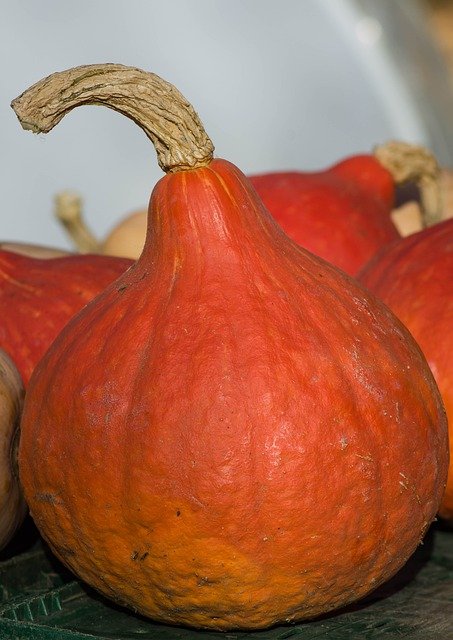 Sakata UK is trialling a new variety of butternut squash called Mieluna F1 in a bid to establish commercial production of the vegetable in Britain.

The first commercial-scale trials of the variety from the renowned international breeder begin this year, with a harvest from September through until early October.

As it stands, nearly all the butternut squash in Britain is imported – from Spain, Greece, South Africa, Brazil, Argentina and other sources. The aim is to add UK product to retail shelves in the autumn and early winter when UK squash consumption is already at its peak.

“Butternut squash has become a very popular item for UK consumers,” MD of Sakata UK, Stuart Cox, told FPJ. “We already consume a lot in the UK but it’s nearly all imported – it’s a sea-freighted product that moves a lot.

“There have been attempts over the years to establish UK production but there hasn’t really been the right variety to fit the climate.

“We think we have really found something with Mieluna. We still have to prove it of course, but so far, so good. It’s a good story for retailers and consumers that we can reduce the food mileage and have local production.”

Sakata is mainly targeting producers in the south of England due to the warmer climate, and Cox said the seed company is also planning storage trials to test whether crop could be stored through until Christmas.

The growing trials are taking place in strategic UK locations this year, with sowing in April, transplanting in May, and harvesting taking place in September and October. In Europe, the variety has been in development for the past three to four years.