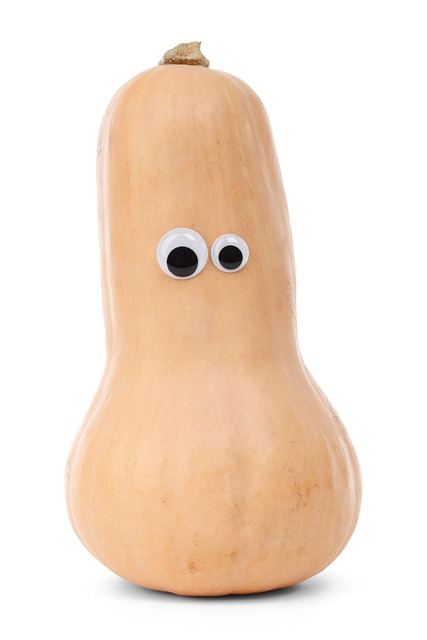 Experience proved the difference for Sarah-Jane Perry and partner Alison Waters as they made no mistake in their women’s doubles squash quarter-final in Birmingham.

The England duo faced a tough home nations collision with Scotland’s Lisa Aitken and Georgia Adderley at the University of Birmingham but made easy work of their assignment.

Birmingham native Perry, who won women’s singles bronze in a five-game epic on Wednesday, and Waters orchestrated the points well as they triumphed 2-0 (11-7 11-8).

And Perry said the pair’s doubles know-how proved integral to their success as they progressed through to the semi-finals, where they will face Rachel Arnold and Aifa Azman of Malaysia.

“We wanted to go out there and play how we like to play our doubles and find our corners. We were very aware of the weapons they possess as a doubles team,” she said.

“They are a strong pair. Doubles has come on a lot in the last eight years, countries have been focusing on it and putting a lot of work in. We knew we had to play well and we were solid.

“We kept the error count down and the winner count higher. It’s easy to lose momentum in doubles. In both games there, we were up but they got on a bit of a roll.

“We are aware of that and want to get our momentum up, then keep that going. If you have one tactic and they adapt to it, it becomes null and void. You have to have lots of different tactics.

“We were talking a lot throughout about what’s going on, where the space is, what the positioning is. It’s very different to the singles but my body’s feeling good and I feel I’m moving OK.”

This summer, Team England, supported by funding raised by National Lottery players, comprises of over 400 athletes, all vying for medal success.

Waters, 38, returned from retirement to contest her fifth and final Commonwealth Games, 20 years after her professional debut, and said their familiarity with the Scottish pair also helped.

She added: “We play them quite a bit in practice so we know how each other are going to play.

“There were some good battles on there, it was competitive and both pairs desperately wanted to win. It was a solid performance and we’re really happy to be in the semis.

“We don’t try and think too much about it, it’s just another opposition, but we’re just getting on there and we seemed to nullify their weapons and put what we wanted to do on them.”

Perry came from two games down on Wednesday to defeat New Zealand’s Joelle …….