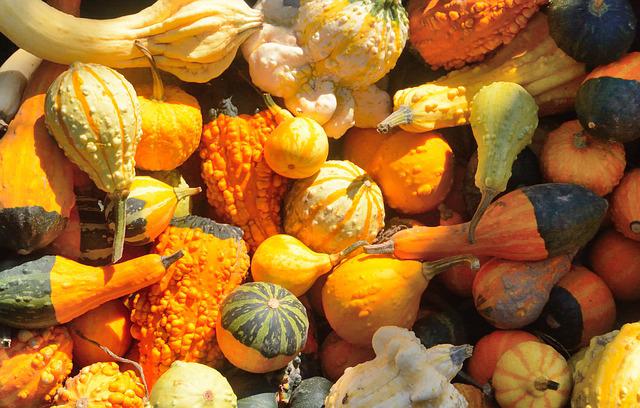 It’s been yet another spectacular season on the PSA World Tour, with over 40 events played all over the world.

As part of our season review, we’ve picked some of our favourite photos of year!

Is there a squash tournament with a more iconic venue than the Egyptian Open?

A stunning photo, taken during the men’s final between Ali Farag and Mohamed ElShorbagy, captures the incredible glass court, the ancient pyramids, and the bustling neighbourhood of Giza, Cairo.

Known for having one of the best atmospheres of any squash tournament, the Canary Wharf Classic guarantees a packed audience every year.

Here, we see the crowd lean in close as New Zealand’s Paul Coll retrieves a ball from the back in the final against Ali Farag.

Just look at the passion on the usually stoic Nour El Sherbini’s face as she wins a crucial point against Egyptian compatriot Nour El Tayeb in the CIB PSA World Championship semi-final.

A second photo featuring ‘the Warrior Princess,’ and it’s an absolute beauty!

An amazing sunset at Club S Allegria, the first venue at this year’s World Championships, was the ideal backdrop to a great match between El Sherbini and Kenzy Ayman.

Joel Makin is known as one of the outstanding athletes on the Tour. With photos like this, it’s easy to see why!

This photo, taken at the World Tour Finals, shows the Welshman leaping across the court to rescue a ball.

India’s Saurav Ghosal finds himself face to face with the PSA camera as he takes on Mostafa Asal at the World Championships!

Whose arm is this (hint: they’ve already appeared once in this gallery!)?