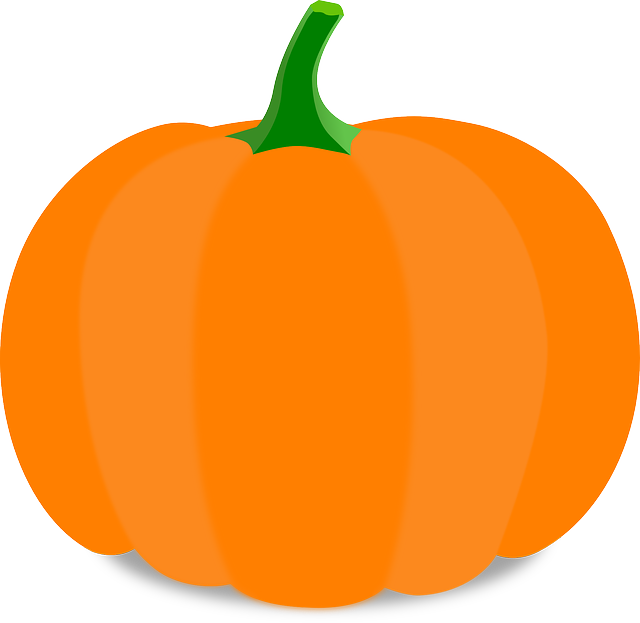 Drexel Women’s Squash wrapped up a historic season this February with a second place finish at the National Championship– the highest ever finish for the Drexel Dragons. They finished their season with 16 wins, smashing the previous record of 12. Along with the highest win record and highest national ranking, standing at number two, freshman Dina Rosli added her name to the record books by recording a perfect season with a record of 16-0. The team, led by head coach John White and assistant coach Dylan Cunningham, were awarded for their efforts by winning ‘Best Women’s Team’ at the annual Blue and Gold Drexel athletics awards night.

Heading into the National Championships held at Harvard University, the Dragons were ranked sixth, coming up against number three Princeton in the quarter final match. The Dragons had narrowly lost 5-4 to the Princeton Tigers just ten days before in their last match of the regular season. With an early 2-0 deficit, the Dragons had a comeback on their hands. Junior Alina Bushma got the first point on the board with a 3-1 win, closely followed by freshman Noa Romero’s 3-0 win to tie the score at 2-2. Rosli brought the lead to 3-2 with a hard-fought 3-2 win. In a see-saw contest, the Tigers took the next match, tying the score at 3-3. Sophomore Sanya Vats took the fourth point for the Dragons, winning 3-1, and inching ever closer to a historic victory. Freshman Lydia Robinson sealed the victory, winning 3-1, and propelling the Dragons through their first ever victory against the Tigers. Junior Karina Tyma added an additional point on the board with a 3-0 win to solidify the victory to 6-3.

Following the historic win, the Dragons had an even bigger challenge on their hands. Up against number two,Trinity College, in the semi-final match, there was a lot of work to do to overcome their highly-ranked opponents. The match went back and forth between the Dragons and the Bantams, but with wins from senior Brooke Herring, Rosli, Romero and Robinson, the match was tied at 4-4. The fate of the team was in the hands of Bushma, playing at the number two-spot. Bushma lost the first two games 13-15, 9-11, trailing 0-2, but the Dragons refused to back down. In a heroic effort, Bushma took the next two games 11-7, 11-2. On the brink of the biggest win of their career, the Murr Squash Center was packed as the game stood at 4-4, 2-2. Bushma took the fifth and final game 11-5, securing the biggest ever win for the Dragons, along with a spot in the National Championship finals.

The historic win was cheers for all and for co-captain of the squash team Karina Tyma, “I loved every minute competing and supporting in that atmosphere at nationals. I felt as though we all came together as a team and cheered each other on until the last point. I’…….