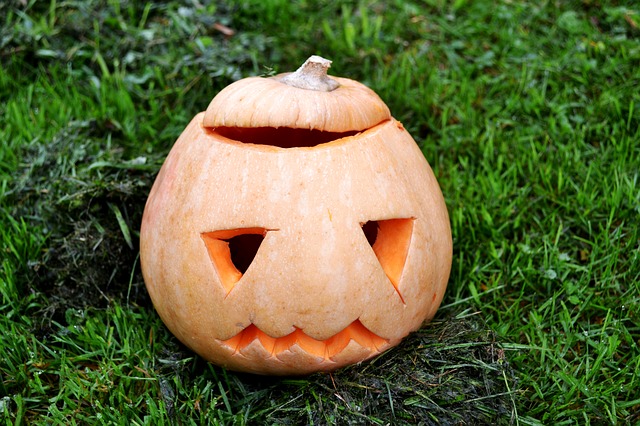 England squash legend Daryl Selby is aiming to claim as many scalps as possible in his farewell appearance at next week’s Canary Wharf Squash Classic.

Selby, who turned 39 last week, has drawn France’s world No.13 Gregoire Marche in the first round on Sunday and will be aiming for a repeat of last year’s Canary Wharf success when he beat British No.1 Joel Makin on the opening day.

If he wins, he faces Egypt’s No.4 seed Karim Abdel Gawad in the second round on Tuesday.

Although Selby will not be playing in any more of the squash “Majors” after this he still intends to play smaller events in the hope of being selected for England in next year’s Commonwealth Games in Birmingham.

Once again, Selby can be guaranteed to draw on the support of a sell-out home crowd at the superb East Wintergarden venue on Sunday.

Selby, from Colchester, is looking forward to the occasion. He said: “This will be my last appearance at Canary Wharf and, in all likelihood, my last major PSA World Tour tournament.

“This will most likely be my final big event and really couldn’t have picked a better one as it’s always been the tournament closest to my heart. It’s not an official retirement; more of a semi-retirement!

“Beating Joel last year was great, but I have had some great matches and battles over the years. I have a distinct memory of winning a massive match against my good friend Borja Golan from Spain (in 2015) in about two hours and completely mucking up the schedule!”

Golan, Willstrop (both 38) and Selby are the three senior citizens of the PSA World Tour and both will be in action at Canary Wharf on Sunday, with the Spaniard playing Youssef Soliman from Egypt in the final match of the day and Willstrop taking on World No.14 Mohamed Abouelghar.

After so many marathon matches down the years, Selby is enjoying the shorter, best-of-three games format employed by Canary Wharf during the early rounds.

He confirmed he will be going on court to attack against Marche on Sunday and added: “Yes, I’ll be going flat out indeed! I do like the best of three these days, I must admit.”

The winners of Sunday’s ties go through to face the top eight seeds in the second round spread over Monday and Tuesday.

The top half of the draw highlights Egypt’s dominance of the sport, featuring three world champions, Ali Farag, Tarek Momen and Karim Abdel Gawad, plus recent US …….