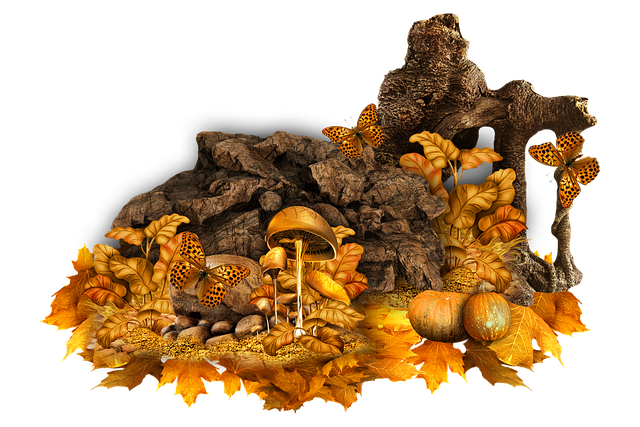 Any time the San Jose Sharks face off against the Ottawa Senators, the storyline is always going to start with former Senators captain, Erik Karlsson. Last night was the fifth time Karlsson faced off against his former team since the trade that brought him to San Jose, and while he’s scored two assists in those five games, he was still looking for his first goal. Aside from Karlsson, former Sharks forward Chris Tierney, former Sharks prospect Josh Norris and Tim Stutzle (drafted with a Sharks pick) round out the fallout from the 2018 trade.

There was another familiar face on the Senators’ line-up — center Dylan Gambrell, who was traded to the Senators on Oct. 24 in return for a seventh-round pick.

To begin and end the first period, San Jose had a multitude of quality scoring chances with a suspiciously large amount of odd-man rushes in spite of the Senators’ aggressive blue liners. Matt Nieto opened scoring with his first goal of the season. Jasper Weatherby drove toward the net, which drew the Senators’ defense to him, opening up a shooting lane for Nieto and sending the Sharks to a one-goal lead. The goal felt like it was just a matter of time, given the number of shots leveraged against Senators goaltender Matt Murray to that point.

Depth scoring has been a continued conversation, but with Nieto’s goal, and the success of the third line and Jasper Weatherby, goal-scoring may soon be a non-issue for the Sharks.

Goal-scoring may be heating up, but turnovers are still the bane of the Sharks’ existence. Rudolfs Balcers nearly cost the team a goal with fumbling giveaways in the defensive zone, and at times the Sharks were getting exhausted by the physicality of the Senators. Ottawa laid 13 hits in the first, to the Sharks’ 7.

The one-goal lead did not last. Norris exacted his revenge off a rebound off his own body (ouch) and the first period ended tied at one.

The second period was whiplash personified. In the first minute, a nifty give-and-go between Tomas Hertl and Timo Meier led to a quick, fast shot from Hertl and a 2-1 Sharks lead. It wasn’t a great goal on Murray’s part, but the momentum would soon swing to Senators’ favor.

Middleton was called for an admittedly weak slashing call, and while the Sharks killed off that, and then a series of penalties, their defense just wasn’t as quick or hard-working as the Senators.</…….