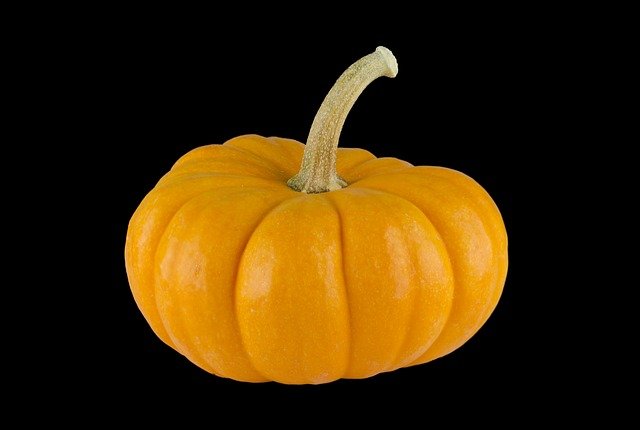 Humble, soft-spoken, and often camera-shy are adjectives that come to mind when you meet national squash player, Shomari Wiltshire. He does his talking with a racquet in hand, winning games in the most clinical fashion.

His mastery and infinite details to the repetition on the court are evident in 2022, which has been a year of absolute stardom for the 18-year-old, winning both the national junior and senior individual titles.

A lot of the work is credited to his scholarship at Avon Old Farms School in Connecticut, USA, where studies and still trains two-three hours daily.

On the quest to win his first senior men’s title, Wiltshire had to topple some seasoned campaigners and it was truly a dream come through.

“It means a lot because I watched them play since I was seven years old and it feels great beating them in a tournament, and I hope I can do it in years to come,” the young man said with a bright grin.

Wiltshire’s dominance is by no means limited to Guyana. He has won five Caribbean titles- two Under-13, Two Under-15 and one Under-17.

Since 2014, when he was just 10 years of age and playing in Bermuda, the young man has not lost a match on his way to Junior CASA titles, and such a track record pits him very likely to close out his junior career with an Under-19 title in July when Guyana hosts the event.

From the overall team, he is confident the boys are more than capable of doing well, and should the younger age group in the girls’ category be strengthened, Guyana can regain its grip on the overall title.

Apart from the unwavering commitment and added bonus of being at an institution that facilitates squash, Shomari’s father, Garfield Wiltshire, a former national player and now esteem Guyanese sport administrator, has been fueling his son’s journey to stardom from the tender age of six.

Though his sisters, all top junior Caribbean players, have gone the route of health sciences in academia, Shomari is truly sticking close to dad, with the aim to further his studies in accountants and business.

As it stands, every day of training from now to July is geared towards winning that Caribbean Under-19 title.