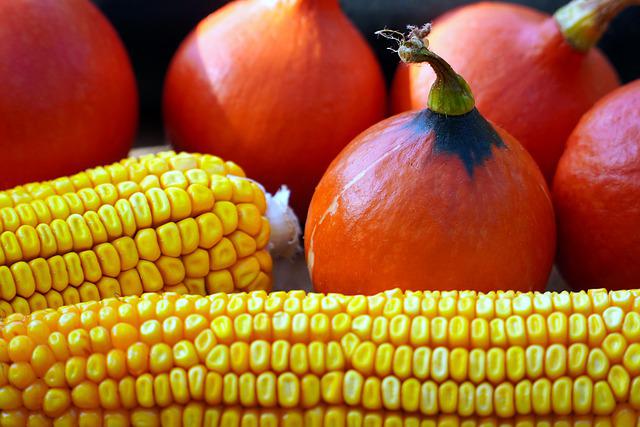 KARACHI: The current year has been going well for Sindh squash as a number of players have come to the fore with notable performances in the national circuit.

Sindh has been facing an acute shortage of talented juniors for a long time and only a few players used to play sanctioned national squash events.

In addition to this limited participation, players from Sindh were not able to achieve top national rankings due to unavailability of proper guidance and development programmes.

This whole situation made the pathway very difficult to the higher levels for Sindh’s junior players.

But the current year surprised the squash fraternity and Huzaifa Shahid was the first from the province to win an under-11 title at PSF-Combaxx Junior Circuit I in Islamabad. He was semifinalist in the under-13 category at Pakistan Day All Pakistan Junior/Women Championship in Karachi and clinched the title in the same category at 1st Torsom Khan Boys/Girls/Master Championship in Karachi.

Similarly, Abdul Ahad Butt has been quarterfinalist in the under-13 category at both the above-mentioned events in Karachi. He is currently Pakistan number 7 and Asian number 11 in the same category.

Haris Khalil is another promising player who performed well in the under-13 category and is currently Pakistan number 9.

Abdul Basit was semifinalist in the under-15 category at both PSF-Combaxx Junior Circuit I in Islamabad and Pakistan Day All Pakistan Junior/Women Championship in Karachi. He is currently Pakistan number 3.

M Zaman was the semifinalist in the under-17 category at PSF-Combaxx Junior Circuit I in Islamabad and he is currently Pakistan number 4.

“The situation was quite bad in the province. No player managed to win any national title from 2005 till last year. And there was no player in the top 20,” said Secretary Sindh Squash Association (SSA) M Amir Khan while talking to ‘The News’.

He added that Sindh failed to win any trophy in the men’s category as well in the national circuit for a long time.

Interestingly, he said, Sindh has been hosting high-profile big events for a long time but the province’s own players have not been getting benefitted from this situation.

“One of the reasons is lack of funds. Another reason is that the SSA has adopted a damaging strategy of converting its regular international junior events into the senior events including Roshan Khan International Junior and D.G Rangers Junior,” said Amir.