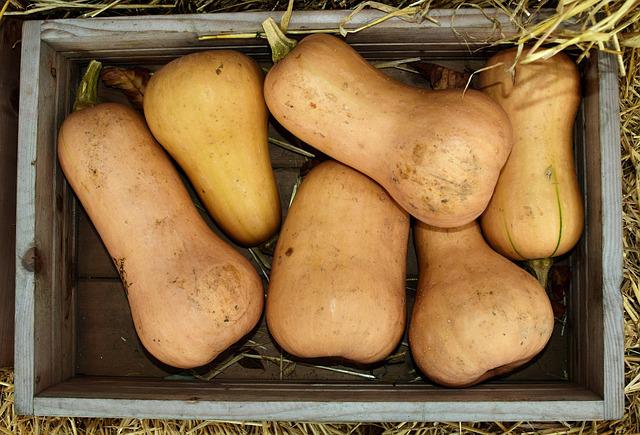 Southlander Nicky McNaught is one of two New Zealand squash referees who will officiate at the World Games in the United States in July.

Nicky McNaught became interested in squash through her children playing the sport and now 12 years later, she has been selected to referee at the World Games.

McNaught has been refereeing for eight years, with the past five years at national level.

She began playing squash about the same time her children started in 2010.

“I was just the mum that was at the courts with them,” McNaught said.

She gradually got more involved with squash activities, and it led to her refereeing.

“I’m one of those people that doesn’t stand around and not offer to help out.”

Heather Findlay, of Auckland, is the other New Zealand squash referee selected for the World Games in Alabama in the United States on July 13-17.

It will be McNaught’s first international appointment and first time to the United States.

“It was a little bit of a shock to be named a World Games referee … it’s quite exciting,” she said.

“Even if we don’t get to referee a lot of games it’s still going to be a really good learning experience for us because we don’t get to see squash at that level in New Zealand very often.”

McNaught watched Squash TV which helped her keep up with the form of the top overseas players and major events.

“The more squash you watch, the more you see and learn.”

Squash was a good sport to be involved in, she said.

“You can play competitively if you choose to, or you can go down and have a hit with your mates.”