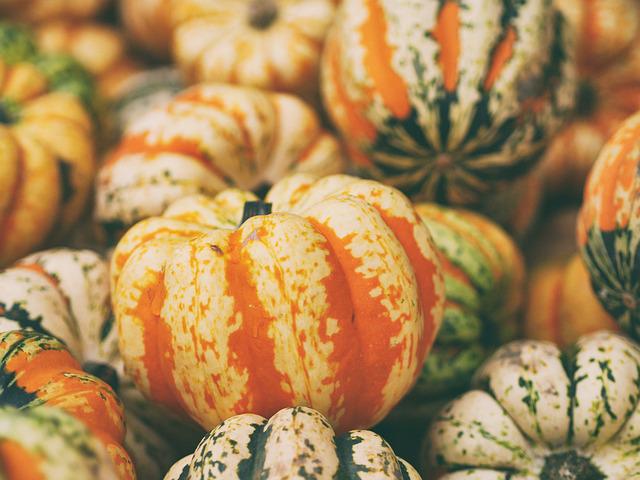 Dancehall artist Squash says he’s not a violence producer but rather, “a jovial and fun person who doesn’t like sadness.”

The Salt Spring native was speaking in South Florida with Onstage’s Winford Williams on the reason why he migrated and the future of his 6ixx camp.

“You see me now, me is not a violent man, people out there might see 6ixx boss and have me as violent, but I am a jovial person, me loving and kind, fun, mi like happiness, me nuh like sadness,” he told Williams.

Squash expressed his love for Jamaica but spoke out about his discomfort with “the system”, and what he describes as “corruption” within his circle as contributing factors for leaving the island.

“Mi cyah tek the hold down in Jamaica and corruption in my little circle, Jamaica small bad enuh, the world big and Jamaica have too much corruption in one little environment and mi cyah deal wid it,” he explained.

“Me is not a violence producer enuh Winford, a love alone mi preach to the whole a di youth dem, Salt Spring a mi place, mi love every youth, mi love everybody just the same. Mi nuh preach violence, di youths can tell you, mi never tell a youth fi go shoot this or that person,” he insisted.

Winford queried whether or not the deejay would sue the government for detaining him for several months in 2018, and pointed to the case of Roshaine Clarke who won $17 million in damages against the government, after he was wrongfully detained without charge in the State of Emergency imposed in 2018.

The 30-year-old responded: “no, mi nah sue nobody, mi done with that, big up Andrew Holness and Delroy Chuck, that is behind me.”

Squash contends that he is focused on music production and his 6ixx family, although he noticeably did not hail Chronic Law, who has been an active member of the 6ixx camp.

The Montegonian, on July 4, released the track Foot, with matching visuals via his YouTube channel as a collaborative production with World Team Production and 6ix Real Records.

Watch the full interview below.