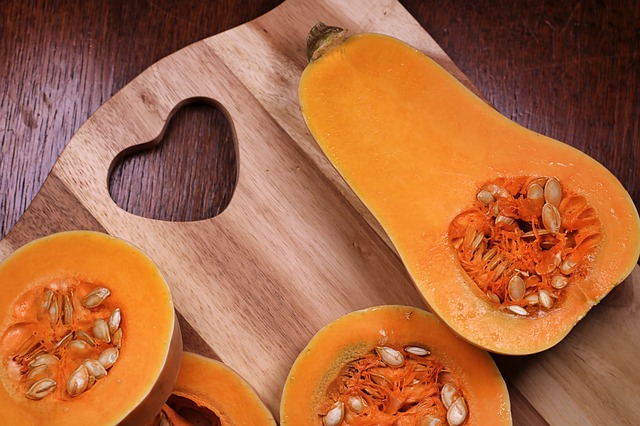 Aside from being a notable win for a player from Peru, it was the first Platinum tournament since 2017 where no Egyptian man has featured in the final.

“Just very happy to be a Platinum champion for the first time,” says Elias. “I have been trying for a long time now, Paul is my closest friend on tour and it is the first time in forever that there are no Egyptians in a final, so we were very happy for that!

“He is such a great champion, he is an inspiration for anyone that plays squash or any sport really. I am a massive fan too and I train with him too.”

Coll is disappointed at opportunities he didn’t take to win the title.

“It is hard to see those [positives] now, but I am happy to be back here in Doha, competing in another final on such a great stage,” says the Kiwi.