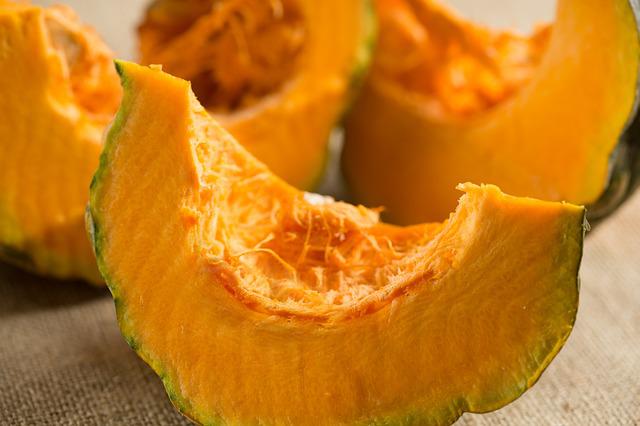 Kennedy went from No.167 to the world’s top 10 inside a year and is now the third seed for the upcoming Commonwealth Games

Georgina Kennedy shares a physio and a club with Emma Raducanu and loves being compared to her fellow rising racket sports star, writes Milly McEvoy.

Both have emerged from the Parklangley Club in Bromley, Kent, and taken tennis and squash by storm in recent months.

Raducanu claimed the US Open singles title last year as a qualifier, and 25-year-old near neighbour Kennedy has also catapulted up the rankings.

Kennedy went from No.167 to the world’s top 10 inside a year and is now the third seed for the upcoming Commonwealth Games.

“Watching her win at the US Open was absolutely incredible,” Kennedy said.

“Seeing everyone at Parklangley Club get behind her was nice to see and they do the same for me.

“A few people have compared me to her which is a massive compliment because I’ve never achieved anything that she has achieved.

“Her US Open win is unmatchable, it’s incredible what she’s done. So, for people to compare me to her I absolutely love.

“I think that’s a great compliment to me. It’s just so impressive what she’s doing especially at such a young age, and I just really admire her.

“But Emma managed to do it as a qualifier which is pretty insane. If I were to win as the number three seed, I still would be more impressed with Emma Raducanu, but for me gold would be the pinnacle achievement.”

While Kennedy only recently crossed paths with Raducanu, she used to train with sprint star Dina Asher-Smith at Blackheath and Bromley Harriers before squash took over fully.

Up until 2020, Kennedy divided her time between squash and studying at Harvard University, before going on a run of 50 out of 55 tour wins and nine titles in one year.

Now, the world No.9 is gearing up for a battle of the old guard versus the new with her and Team England teammate Sarah-Jane Perry potentially squaring off for Commonwealth gold come August.

This summer, Team England, supported by National Lottery funding, will comprise of over 400 athletes in total, and having secured her place on the squad, Kennedy is looking to capitalise on the once in a lifetime opportunity for medal success in her home country.

She added: “For years, we’ve had such strength with the old players with Nick Matthews and Laura Massaro, it is exciting that the new …….