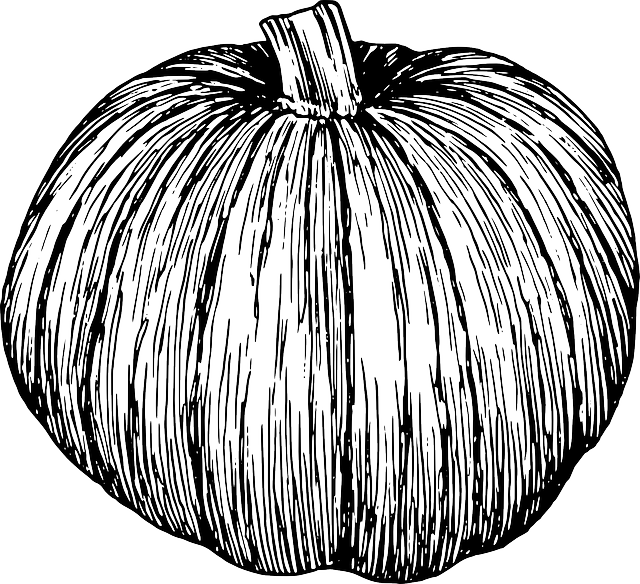 Rory Stewart enjoyed the elation of a dramatic five-game victory on Sunday – the despair of being on the other end of that result was tough to take.

The 26-year-old from Perth saved four match balls on his way to victory in the last 16 of the Commonwealth Games against Patrick Rooney and for a time looked like he would add another, more prestigious English scalp to his collection.

Against defending champion and former world number one James Willstrop, Stewart led 7-4 in the deciding game before his opponent’s experience told.

He said: “He’s been world number one, played a lot of squash and had a long career. He knows how to win a close match. That’s his latest time winning a close match, using his experience.

“I’ve got confidence in my own game on a big stage against a good opponent on a glass court. I’ve shown it multiple times, I showed it yesterday, showed it again tonight. I just couldn’t get over the line.

“I was surprised at how well the body held up. I felt good out there, but he was just better at squash.”

This summer, Team Scotland, supported by funding raised by National Lottery players, compromises of over 250 athletes, all vying for medal success.

While Stewart did not lack for confidence, he went into the match as a huge underdog. Willstrop might be 38, but he has done it all in the sport.

And having seen the Scot see off his protégé in the previous round, he admitted that he found it hard to come up with the solution to Stewart’s game.

He said: “He put a lot of pressure on me, he was putting the ball in great areas and I’d seen that yesterday.

“They played quite open yesterday (against Patrick Rooney) so I wanted to close it down but he responded to that tactic really well. I was hoping he wouldn’t get his chances but I couldn’t stop him really. It was similar to last night, as soon as he got his chances, his attack is so good, he was putting me a lot of pressure.

“You think he’s absolutely gone, he looked gone at 1-1 but then he kept finding more. He kept putting in when I thought I had him. He’s quite hard to play.”

National Lottery players raise more than £30million a week for good causes including vital funding into sport – from grassroots to elite. Find out how your numbers make amazing happen at: www.lotterygoodcauses.org.uk and get involved by using the hashtag: #TNLAthletes.